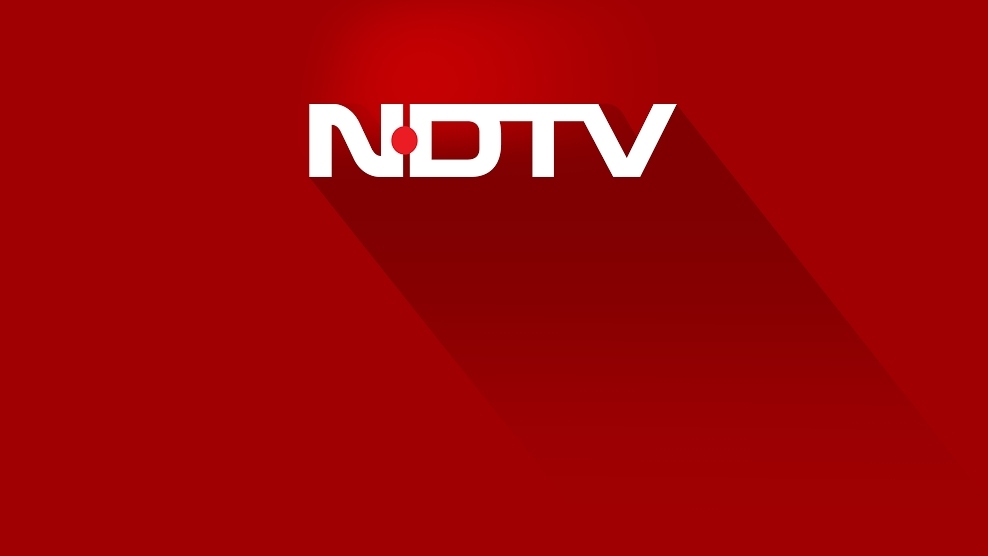 One of the best and popular news reporting service NDTV has released a new update for their Windows phone app in store. This latest update packs with news sharing feature and some bug fixes.
The sharing feature was requested by many of the users, that it’s important and basic feature in app. Those who don’t know about NDTV app, then check out app description below.

NDTV App brings the latest, biggest news and much more from India’s most respected and largest private television network. You can follow breaking news and latest updates as they happen through stories, pictures and videos on demand. Watch live video of leading group channels – NDTV 24×7, NDTV India, NDTV Profit and NDTV GoodTimes, streamed directly from the studios. You can also listen to live audio feed from these channels Get direct access to best in class multimedia content with videos of news stories, Bollywood and top prime shows from its channels on the app. Also available are specially selected photos and slideshows presenting the day’s key events. Get live updates from the stock markets, ball-by-ball scores from all cricket matches and weather updates from your city.

The latest update is major one and bring some important feature and bug fixes. Below is full change log.

Thanks, Shivam for the tip!!