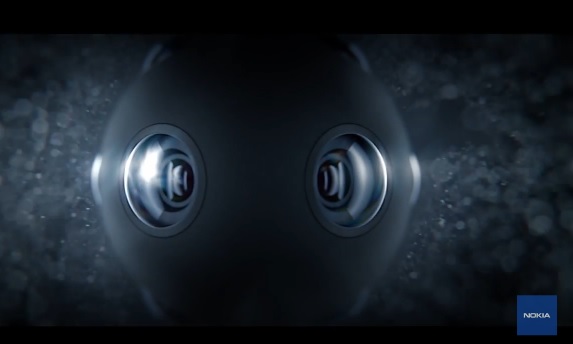 Some more Nokia OZO tibits on the day when Nokia has officially launched Nokia OZO and has opened the pre-orders. It seems Nokia OZO has got some reputed customers already on-board. NASA & 20th Century Fox are already using Nokia OZO to capture 360 VR videos. Nokia is also opening a Hollywood office to target its most important market for OZO, the Hollywood. As per a report in Fortune,

Haidamus says 20th Century Fox has been using Ozo cameras, although details on those projects will be announced at a later date. Ted Schilowtiz, the in-house futurist at 20th Century Fox, was one of Nokia’s key partners in developing Ozo.

Nokia Technologies is opening a Hollywood office to further these relationships. Haidamus, who previously worked with Hollywood studios at Dolby Technologies, contacted directors and filmmakers early in the process to produce dozens of pieces of 360-degree videos using the camera. Demolition Man director Marco Brambillo was one early filmmaker to create short virtual reality film using Ozo. He says one thing that separates Ozo from previous virtual reality cameras is the ability to see live playback of what he filmed.

Nokia seems will also make OZO available for rental, given its $60,ooo pricing. A cheaper prosumer version of 360-deg VR camera is also being planned down the line.

Nokia Technologies will, in the near future, make its new camera available for rental. And Haidamus says there are also plans for a more affordable “prosumer” virtual reality camera down the line to open up the 360-degree camera to a broader audience of content creators.

Read all our Nokia OZO coverage by clicking here.