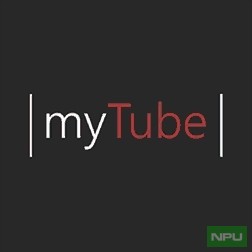 Popular third party YouTube client myTube has been updated in Windows 10 store with bunch of new features and improvements. With this update developer has now started support for background audio. As the feature at early stage it doesn’t work good on Windows 10 PC. This update is mostly targeted at Anniversary update. Below is full change log.

You can grab this app from below link.
[appbox windowsstore 9wzdncrdt29j]