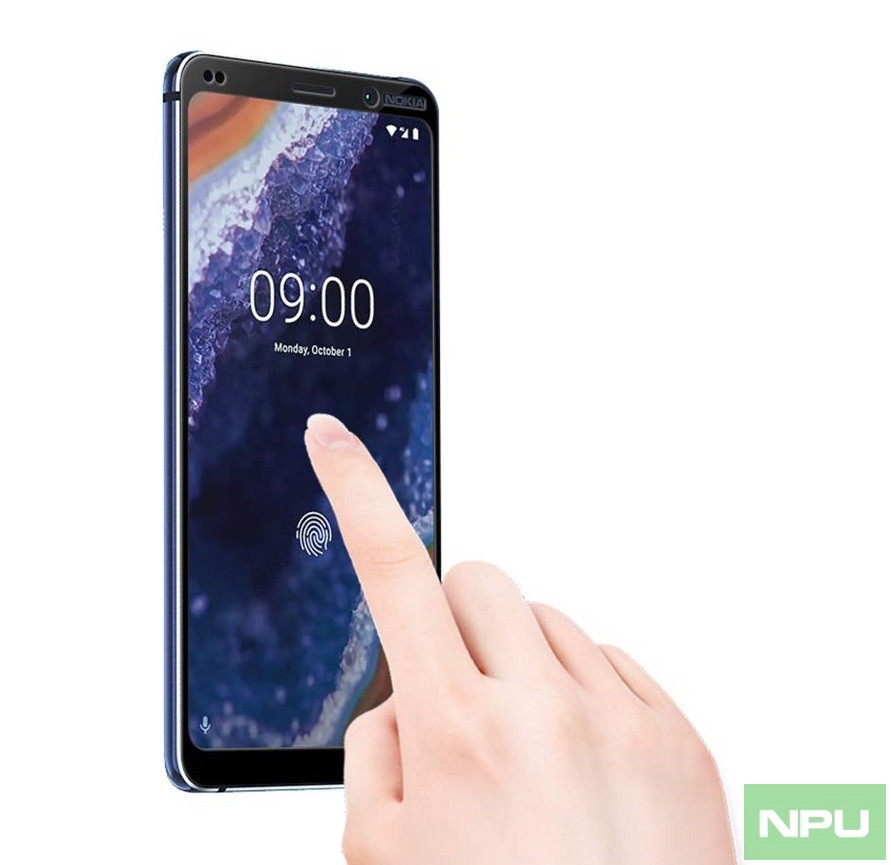 MWC 2019 Nokia launch event is only days away and while we have seen leaks mostly related to Nokia 9 PureView and Nokia 1 Plus so far, these won’t be the only Nokia smartphones to be launched. In fact, on the basis of appearance in various certifications we can expect a few Nokia smartphones to break cover at MWC 2019. There may be even new accessories like Wireless chargers for Nokia 9 PureView.

So, in this article we list the Nokia smartphones and accessories that HMD may launch on February 24.

The Flagship smartphone will arrive with a Penta-Lens Camera and we have seen many leaks of the same. In fact Nokia 9 PureView leaks are still pouring in. You can check a new Nokia 9 PureView Bonus render above that teases the in-display fingerprint sensor. You can read our Nokia 9 PureView coverage by clicking here.

All the while we were talking about Nokia 6.2 but our sources in retail also tell us that Nokia 4.2 or 4.1 Plus is coming while Nokia 6.2 may skip the MWC unveil. In fact, HMD sees Nokia 6.1 Plus as the real Nokia 6XX smartphone and won’t replace it soon as it is a successful model. Same for Nokia 5.1 Plus.

So, Nokia 4.2 manages to be the first of the Nokia 4XX series and may be powered by Snapdragon 450/625 processor. It may come in 3GB/4GB RAM variants and will also pack a Dual-Camera at the back. We have only one rumor posted about Nokia 4.2 so far and it claims that it will come in two colors: Black and Pink.

Nokia 3.2 may have appeared in FCC certification as  TA-1150 and TA-1157. It will pack a Dual-Camera setup at the back and will also feature rear Fingerprint sensor. The device will be a mid-ranger Android One smartphone that will come in two variants, 3GB RAM+32GB storage and 2GB RAM + 16GB storage.

What is interesting about Nokia 2.1 Plus however is that it is Bluetooth 5.0 certified which is rare for a low-end smartphone.

The fourth Nokia smartphone that can break cover on February 24 may be the Nokia 1 Plus. Nokia 1 Plus may arrive with a 5-inch, 480 x 960 resolution display, 1GB RAM and 8GB/16GB internal strorage. You can read probable Nokia 1 Plus specs in detail at our dedicated page.

Above image with three phones shared by KaiOS Technologies Facebook page gave rise to an interesting speculation as the middle one looks like Nokia N9, the smartphone with a much-celebrated design. So, does that mean, HMD really planning to bring legendary Nokia N9 back but with KaiOS and not Android?

With KaiOS, HMD may be working on to even emulate the “Meego UI”. With most of the Nokia smartphones coming with Android One branding it may be possible with only KaiOS to provide a custom-made Swipe UI.

HMD has got two Wireless chargers Nokia DT-10W & Portable Nokia DT-500 certified with good-quality image and specs back in October 2018.