Skip to content
You are here
Home > Latest Posts > Apps / Games > MixRadio to go Independent. Might launch an Ad-Supported Model for All Platforms 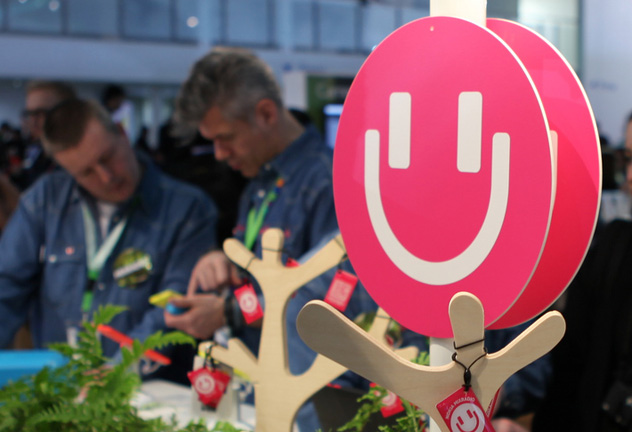 We already got to know of Microsoft’s decision to spin off Mix Radio and Xpress Browser. Now in an interview with Music Ally, Mix Radio’s boss Jyrki Rosenberg has provided some addition information.

For me personally it’s very exciting. I’ve been meeting with potential investors around the world in the last few weeks. We have very strong interest from investors in the US, Europe and Asia, and we remain open for further discussions, Rosenberg said.

Rosenberg stressed that Microsoft and MixRadio will maintain strong links, including continuing to preload its app on Windows Phone smartphones. But as an independent company, MixRadio’s horizons have suddenly got much, much wider. But because the cost of the service will no longer be included in the cost of the smartphones, they might be needed to implement an Ad-Supported or paid-only model.

So basically I’m expecting Mix Radio to still exist in the future and on every popular platform unless they are taken over by another music streaming company. There’s definitely a strong competition in the streaming music field.

My best wishes to Jyrki. Hope the independence brings them lots of opportunities 🙂