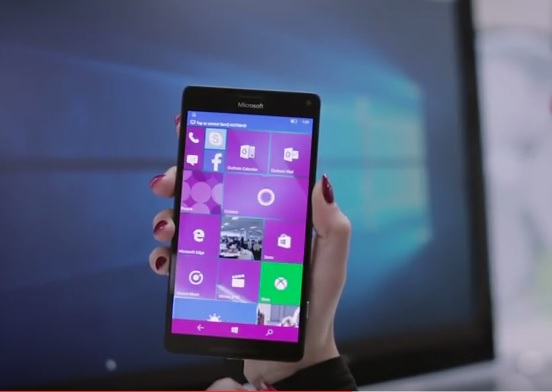 Windows Phone user’s provides lots feedback about their experience or demands on Microsoft’s User feedback sites. If you use Windows 10 Mobile, you may know that there is a new app called Feedback, where user can put their request of new features  or reporting of bug, rather than opening a user voice site.

Now Microsoft is getting ready to replace those user voice or feedback site by their Feedback app,  However it is a good idea to remove many site and use the app instead of it. In a statement Microsoft said:

With more than 110 million devices running Windows 10, we want to consolidate our feedback tools into one system that will enable our engineering team able to respond faster to the feedback from our community. To get timely user feedback directly to the right feature teams, we developed a built-in “Windows Feedback” app in Windows 10. Windows Feedback gives all engineers in Windows access to the complete set of raw feedback that users provide in the tool. Because it is plugged directly into our engineering system, it not only makes it easy for the engineers to find user feedback, but also makes it easy for them to act on it. Windows Feedback also enabled two-way conversations between engineers and our more than seven million Windows Insiders. This allows you to see if your feedback is in our systems, and ready to be promoted to a work item.

Beginning October 30th, we will be starting our ramp-down process for the Windows Phone UserVoice site. The site will be accessible till November 16th.