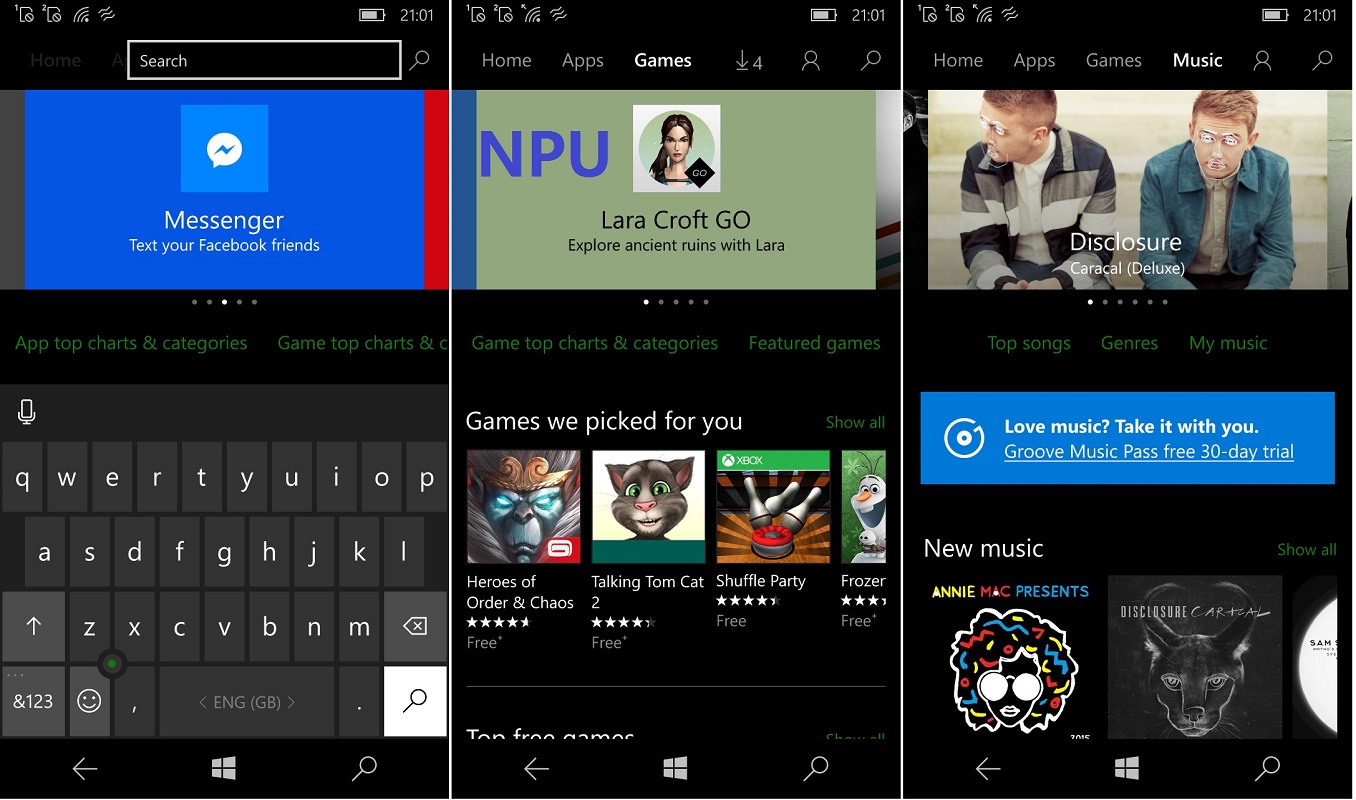 Microsoft has announced some changes to the Windows Store on Windows 10 in order to make app rankings more accurate and increase the visibility  of quality apps. According to Microsoft, In addition to improving app visibility, later this month the Store will also optimize the algorithms that determine which app reviews are shown in Dev Center and Windows Store

Here’s the full breakdown from Microsoft:

In addition to the above changes, Microsoft says that it will start including app reviews improvement to the store also.