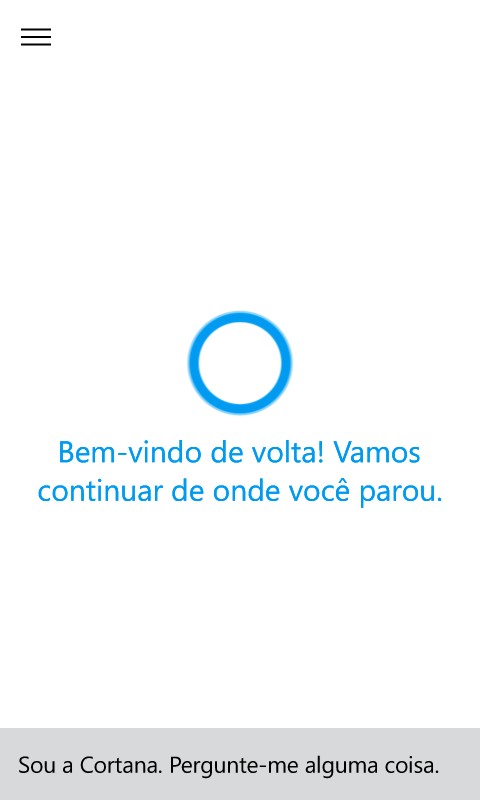 Since several year, Microsoft is working hard to improve the digital assistant on Windows 10 Mobile and the company is also adding new language support. Now a new report from WindowsTeam.com.br claims that Microsoft has already started working on Cortana’s Portuguese version and it is expected to arrive for public very soon.

Microsoft is expected to release Cortana’s Portuguese version with software updates for Windows 10 Desktop, along with Windows 10 Mobile. With Windows 10, Microsoft aims to brings more languages support for Cortana like Hindi (Indian language).