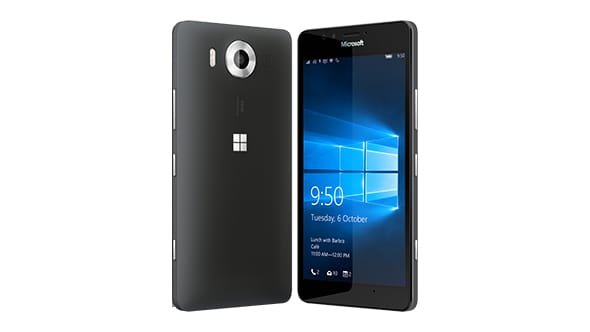 Now Microsoft Store is taking pre-order of both phones, Lumia 950 and Lumia 950 XL in Australia at price tag of AU$1,099 and AU$1,199 respectively. However both of the devices ships on December 8.

You can pre-order Lumia 950 at Microsoft Australia Store

You can pre-order Lumia 950 XL at Microsoft Australia Store