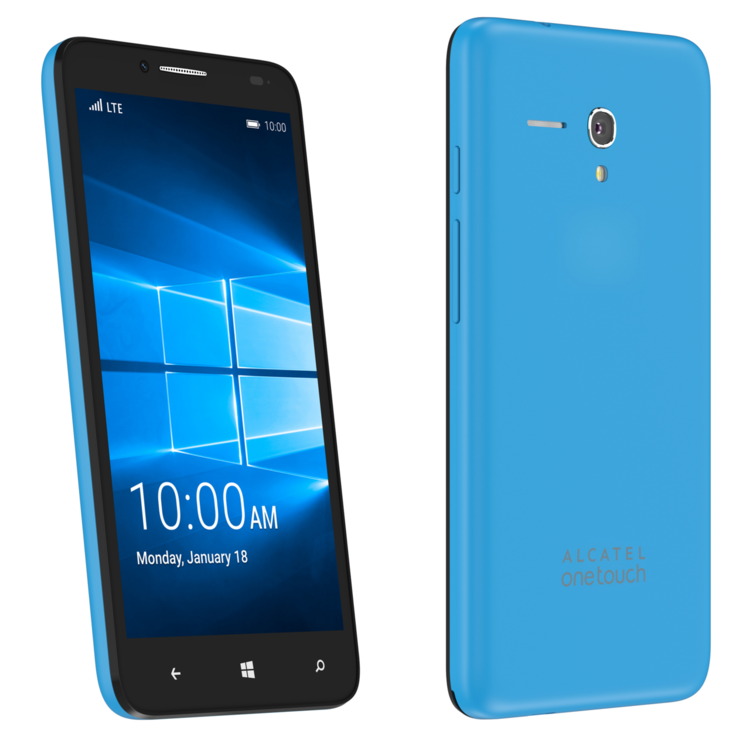 Microsoft released cumulative update Build 10586.107 to the Windows Insiders in the fast ring on 11th February 2016. Later the build was released to Insiders in the slow ring also. After that Microsoft pushed this build to some Windows 10 running Lumia devices including Lumia 950, 950 XL &  Lumia 550.

Now the company has pushed this update to Alcatel OneTouch Fierce XL device. This update brings some minor changes to the build 10586. It is the same build but with some minor fixes & improvements.

Changelog is given below,