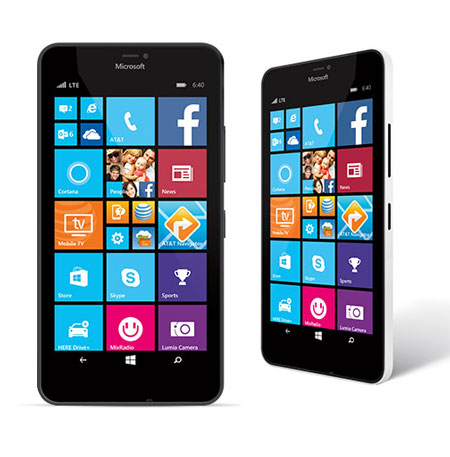 Microsoft is planning to launch a battery of new devices running Windows 10 Mobile by the year end. We can confirm that Microsoft will release Lumia 950 / Lumia 950 XL / Lumia 850 by later this year in India and this has been confirmed by many of our friends in Microsoft Mobile’s supply chain. Anyways, coming to what Microsoft has conveyed to Economic Times in an interview, it seems upcoming devices will support both TDD and FDD LTE bands.

Microsoft has also confirmed bringing LTE versions of Lumia 640 XL that we reported as listed at Flipkart earlier. Microsoft has earlier activated LTE on many existing devices via a software update, but it is FDD LTE frequency used primarily by Airtel in some circles.

The upcoming phones will support both existing 4G bands — TDD using 2300 Mhz and FDD — which will be used by Airtel and Reliance Jio Infocomm. Vodafone India and Idea Cellular are also expected to launch FDD-LTE 4G services over the next few months.

“We will soon roll out the LTE version of Lumia 640XL. All of our future 4G devices will support all types of 4G services in India,” Mehta said, adding that the company is preparing to bring the new devices to the market by Diwali.