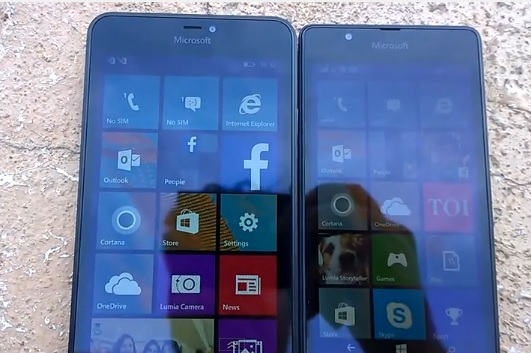 It seems after Nokia (the new Nokia), Microsoft will also entrust Foxconn with manufacturing of some of its Lumia devices in India. A report by India’s top daily TOI reports via its sources that  Microsoft has all but roped in Foxconn for manufacturing two of its Lumia smartphone variants.

Microsoft, closes in on an agreement that will have its smartphones rolling out of Foxconn’s factory in Sri City, Andhra Pradesh.

If the deal comes through, it would be a start in local manufacture for Microsoft phones in India.

Multiple sources confirmed that the Foxconn plant will produce two variants of Microsoft smartphones for India, a market the Redmond, US-based company has been catering to from factories in China and Vietnam, and Finland.

It though looks like an inevitable decision keeping in mind the fact that Microsoft has done away with most of Nokia’s phone manufacturing plants and manpower. The latest layoffs and write-off of Nokia D&S acquisition may be in sync with Microsoft’s latest strategy of looking out for ODMs for volume manufacturing.

The new Nokia’s decision to use Foxconn for Nokia N1 manufacturing and most probably future smartphones too seems more and more logical with every passing day. With some reports suggesting that Microsoft is planning to kill “Nokia Care centers” globally, it may soon follow Nokia in using 3rd party services as replacement for Nokia care too.