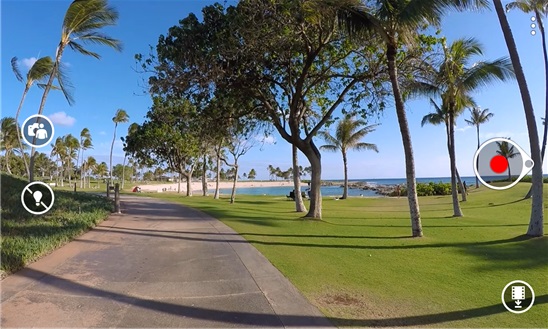 Say goodbye to long videos that no one watches, and hello to Microsoft Hyperlapse.

Microsoft Hyperlapse is a new technology that creates smooth and stabilized time lapses from first-person videos. Want to show your friends what you saw on that 12-mile hike you took last weekend, or let them experience how it felt to fly down the mountain on your recent ski trip? With Microsoft Hyperlapse Mobile, you can time lapse those experiences on the go, distilling them into easily consumable, enjoyable experiences.

Phones with 512MB of RAM cannot capture at HD resolutions. Windows Phone 8.0 or lower are not supported.