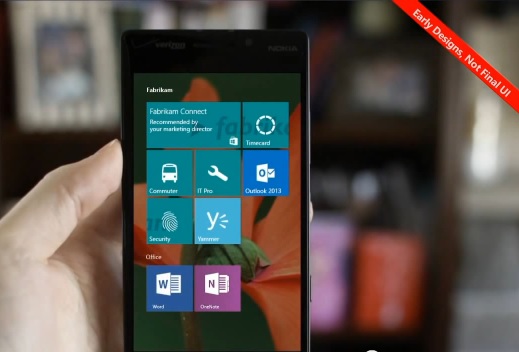 Microsoft newly launched Lumia 950 and Lumia 950 XL that run on Windows 10 Mobile build 10586 out of the box. The build is the RTM candidate for public release on existing Lumia devices running Windows Phone 8.1.

The company recently released the cumulative update, build 10586.29 for Lumia 950 and Lumia 950 XL bringing some security fixes and improvements. However Microsoft pulled the update due to installation issues, but according to a new report from ZD Net, Microsoft has begun the roll out of the update.

After momentarily pausing the Windows 10 Mobile update due to an issue with the update server that impacted the installation of the update on a limited number of phones, we have addressed the issue and will begin rolling out the 10586.29 update again.

Thanks Vicky for the tip !!