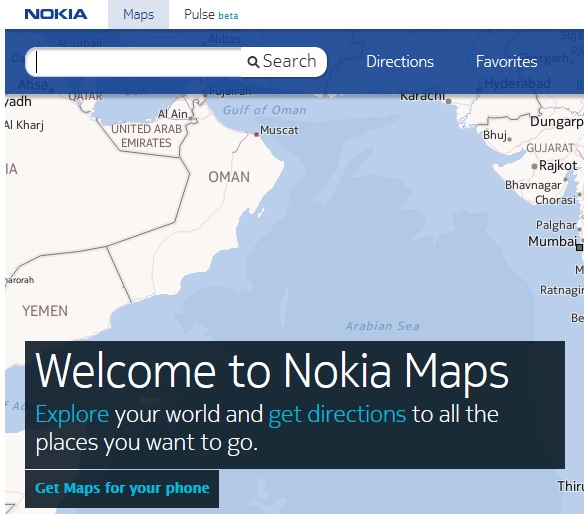 Nokia has continued its streak of scoring big wins in its Location business with addition of big names like Mercedes, BMW, Pioneer and Garmin as its Maps and navigation users.

Read more from the announcements,

Nokia today announced that its Location & Commerce business is supplying global NAVTEQ® Maps and content to Mercedes to enable navigation systems in the full A-Class range.  A-Class drivers will be able to experience a variety of additional new features including visual 3D imagery, traffic data, driver alerts and speed limits.

Nokia today announced that its Location & Commerce business is supplying its global Transit and Pedestrian Content (TaP) for Garmin’s new Urban Guidance function. Adding this premium feature to NAVIGON & Garmin branded navigation apps will give consumers a choice of generating directions not only for driving and walking but also for public transport. Urban Guidance will initially be available via In App Purchase for the following smartphones: NAVIGON for iOS, NAVIGON for Android and also Garmin StreetPilot Onboard for iPhone.

Nokia today announced that its Location & Commerce business is supplying global NAVTEQ® Maps to power the next generation BMW navigation system.  Launching on the BMW 7-series, this new system will introduce drivers to innovative new features and content including visual guides such as Enhanced 3D City Models and Motorway Junction Objects; and the BMW’s Eco Pro Route which generates the most fuel efficient route.

We already informed you about five big names using Nokia Maps in our last article.

Now add the new four Mercedes, BMW, Pioneer and Garmin to this list and it seems as if all major Car manufacturers are putting their faith in Nokia’s superior Mapping platform.

If you want to read the details about latest four deals click the links below,