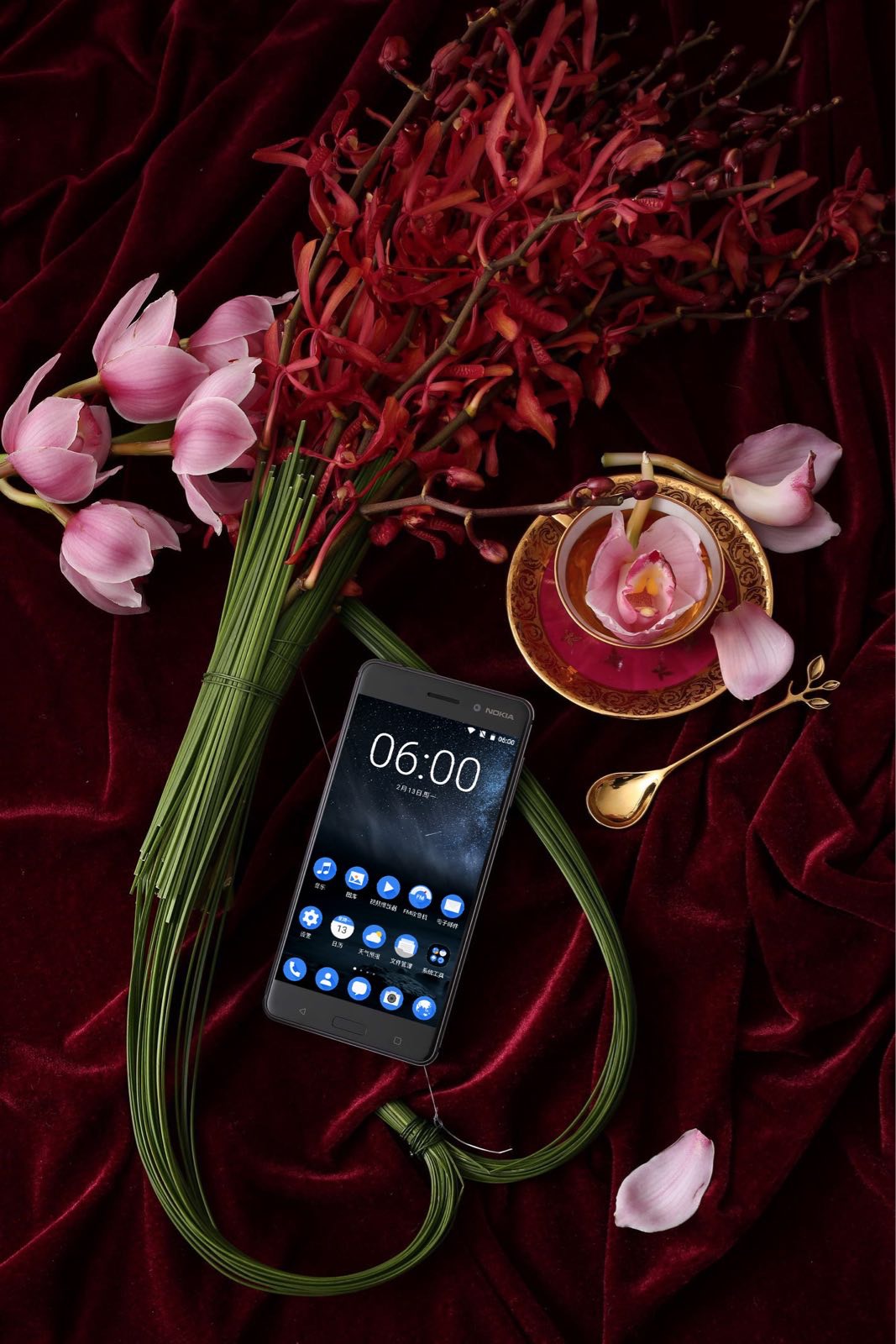 HMS is living very well to its promise of monthly security updates for its Nokia Android smartphones. Nokia 6 has been launched in only three markets: China, Taiwan and Hong Kong till now. And it has been receiving updates; both OS updates as well as Security updates since its launch.

Nokia 6 was launched with Android 7.0 and subsequently updated to Android 7.1.1 along with its April Security update. We also reported about Nokia 6 receiving March security update.