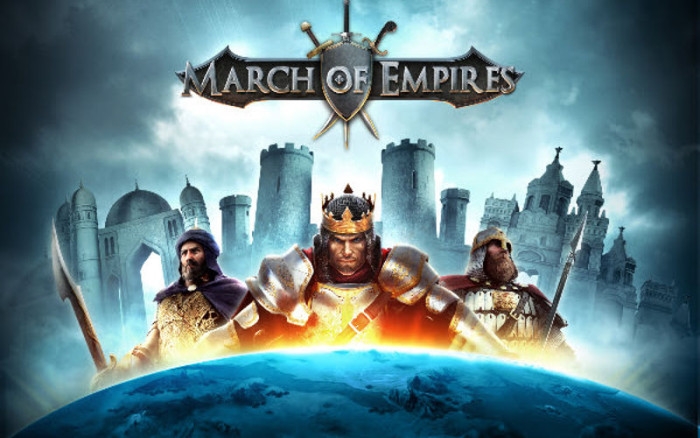 March of Empires, a Gameloft’s strategic game today scored a major update in Windows store. This is a third major update comes to City project feature. With this latest update company has offered to win Gold if you done your city project quickly in gameplay.
In this game you have to build your castle to protect it from territory. You have to train your army and to increase their power to kill the enemies.

Break away from reality and ascend to the throne through the art of war! Claim your title as Highland King, Northern Czar or Desert Sultan, and join this genre-redefining strategy game where you will wage constant war for real territorial conquest!

The latest update is big one and includes some new features. Below is full change log.

My Lord, our 3rd update comes with the new City Project feature! Complete your City Project quickly to win Gold and other rewards. Much of what you need for it can be done or obtained just by accomplishing your Daily Quests, so don’t forget to log in every day and complete as many of them as possible.
New Features
• Win Gold and much more by completing the limited-time City Project event.
• Earn great rewards by completing the new Daily Quests.
• Amazon Assault! This new tribe of warrior women is making an appearance for Valentine’s Day!

For those who are looking for game version, then the latest game version is 1.3.0.8.
If you are fan of strategic actions and adventure game, then don’t forget to add this game to your collection. Make sure that you hit following link to download this game.