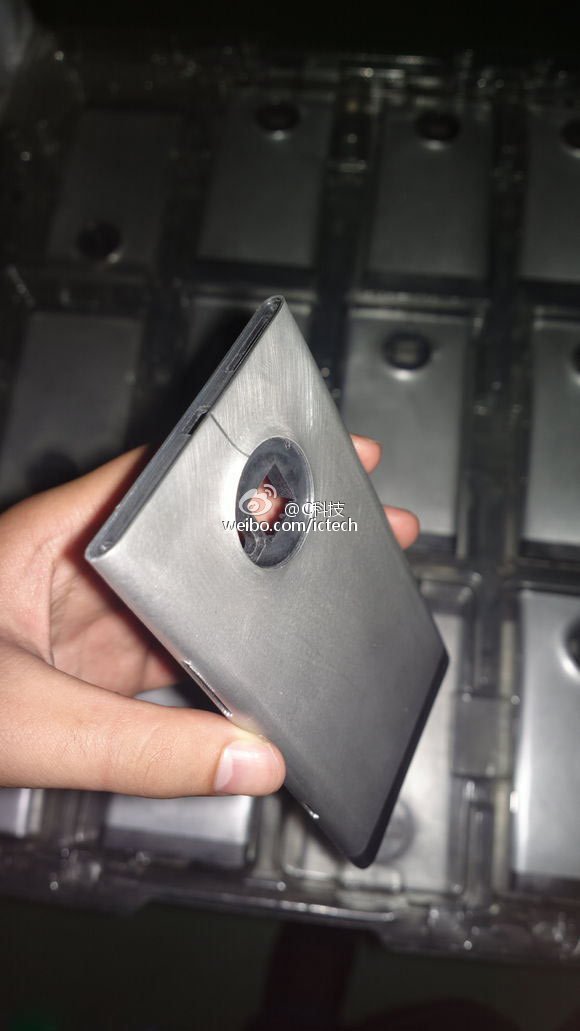 This may confirm that perhaps Nokia EOS may be announced in two versions, “Polycarbonate and Metal“. Also, these pictures look directly from the plant shop floor (with many metal EOS body visible in background) which shows that metal Nokia EOS has already reached the mass production stage.

Now the two version theory gets more force when we recall that Nokia EOS with Red polycarbonate body has been leaked in nearly similar conditions from the assembly line, confirming it reaching to mass production stage as well.

Read our full coverage of these leaked EOS images by clicking below links,

It seems as if Nokia will cater to both school of thoughts, one who wants the device in vibrant colors and polycarbonate body and those who want it in more classic form of metal. As far as we know, it is one device getting announced on 11th July. But, anyways we are ready for pleasant surprises!!