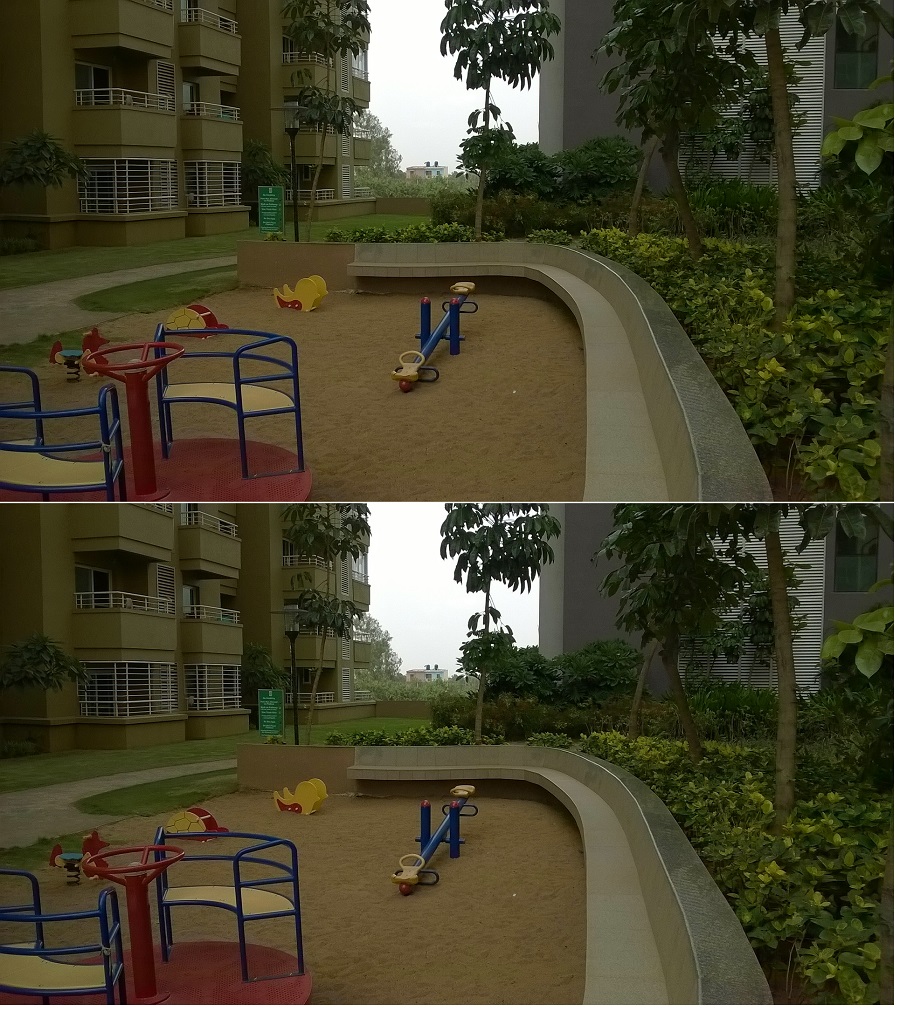 So, here we are with Lumia 630 camera review and we have used Lumia 525‘s camera as the benchmark here. We already know Lumia 525 has one of the best cameras in its range. Lumia 630 comes with similar-sized sensor as of Lumia 525’s camera and without flash too.

So, do they deliver similar results? Answer is since Lumia 630 makes use of new imaging algorithms as it runs on different chipset and has Lumia Cyan on-board, it tends to give slightly sharper and clearer images than Lumia 525 in similar capturing conditions. Check the sets below. Lumia 525 is on top and Lumia 630 at the bottom in all the sets.

Lumia 630 has its advantage over Lumia 525, when it comes to video-recording too. It has Continuous Autofocus feature ( CAF ) not supported on Lumia 525. Watch the CAF demo on a Lumia 630 in our earlier post.

In nutshell, Lumia 630 has a solid camera for its price which not only delivers sharp images but also shines in video capture. It is a true successor to Lumia 520 and Lumia 525 cameras with improved imaging & video quality.