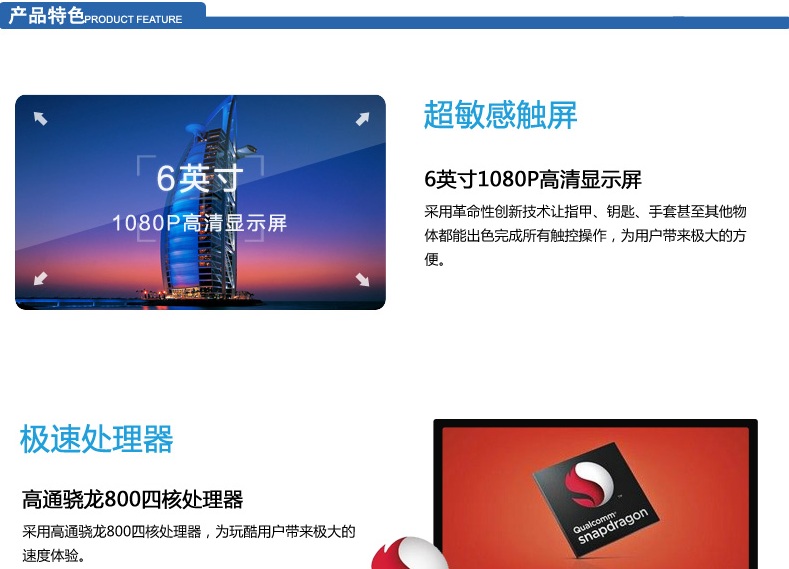 Seems it is becoming really hard for Nokia to keep things under wrap before October 22 event. Nokia’s official TMall shop in China has mistakenly revealed pricing and major spec details of the device. You can see 6-inch, 1080p resolution display, 20 MP camera and dual-capture of 5 MP and 16 Mp, Snapdragon 800 etc in above and below images.

Though specs and features have been revealed in our Lumia 1520 page, but always good to see them getting confirmed officially. Pricing is also revealed to be 4999 Yuan which is the same price at which Lumia 920 was launched and is full 1000 Yuan less than Lumia 1020’s launch price. This may not be final pricing though.

Thanks Xio-Feng and Niss for the Tip. Cheers!!