Skip to content
You are here
Home > Latest Posts > #Lumia1020 given limelight during #MTV #VMAs. Captures celebrities and gets captured in images and video. 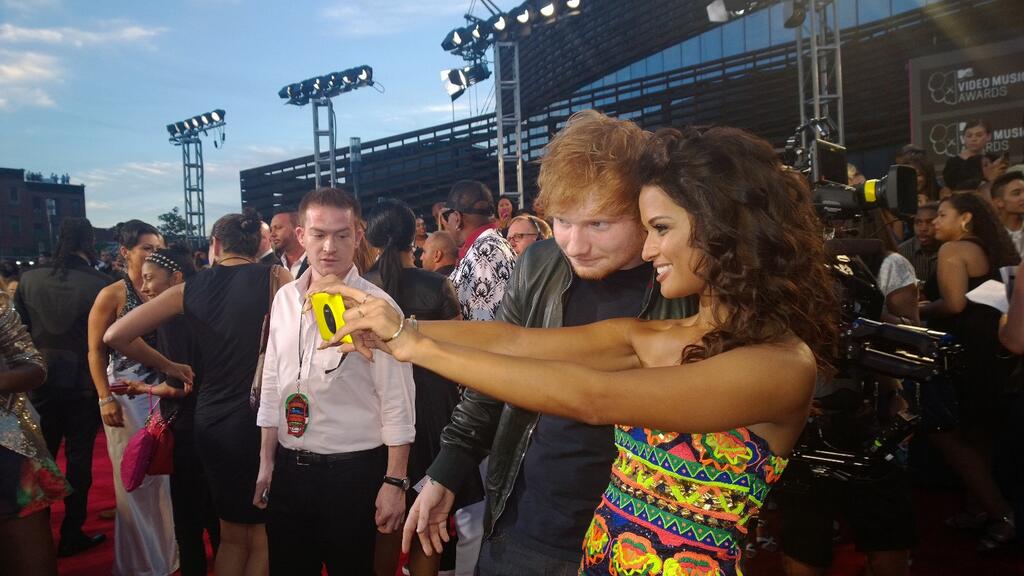 So, MS and Nokia has given Lumia 1020 and its amazing camera some well-deserved limelight during MTV’s “Video Music awards”. Not only it was capturing celebrities but also featured with ET star Rocsi Diaz in some images and one video which shows her playing and talking about one and the video has been captured with Lumia 1020 too.

Also, as informed earlier by MS on WP blog, the wedding ad part 2 was going to be aired during the award broadcast. So, did any of you get a chance to see Lumia 1020 on television?

You can follow @windowsphone and @NokiaUS for more tweets. Anyways,  have a look at images captured with or where Lumia 1020 features in. At the bottom the video hands-on of Lumia 1020 with Rocsi Diaz.