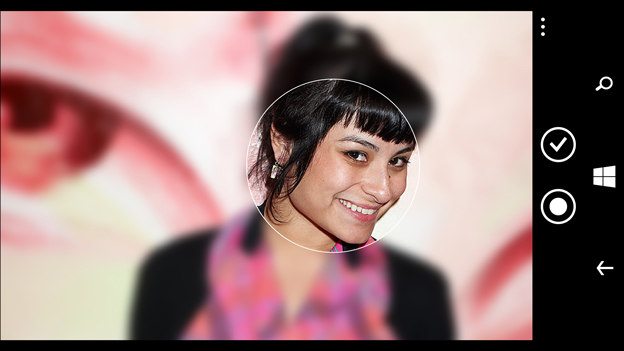 The source article has been updated regarding the “no high-resolution image saving” stuff and it seems we are back to square one. Both high and low-res images will be saved.

Lumia Cyan is the Nokia Lumia Firmware that will accompany Windows Phone 8.1 roll out to Nokia Lumia devices. As always it will bring some improvements only meant for Nokia Lumia smartphones. Some of the details were made clear by Nokia in their articles. Some unknown details have been revealed by Nokia’s Ari Partinen to Finnish site Tekniikkatalous.

Other changes that Lumia Cyan brings are,

New look Camera Roll, giving you faster access to your images and allowing you to edit them a lot easier too. What’s more, all your Smart Shots, Cinemagraphs, and Refocus photos will live in the Camera Roll, making it easier to access them.

New Creative Studio, which completely overhauled and updates the app with new features. With the new enhanced Creative Studio, accessible from the Camera Roll, you’ll be able to edit photos on the fly and make the most of the five new filters.

Lumia Cyan brings even better audio capture to Lumia flagships, which are known to be the best in capturing audio already thanks to “directional rich recording”. Now, the Windows Phone 8.1 brings Dolby Surround Sound capture support to Lumia 1520 and Lumia Icon a feature which will be on Lumia 930 as well. The 5.1 Dolby Digital Plus format + Rich recording capture will be a dream come true for video enthusiasts. Miracast projection support is also coming to all three devices.

Thanks easycapexpertti for the tip. Cheers!!