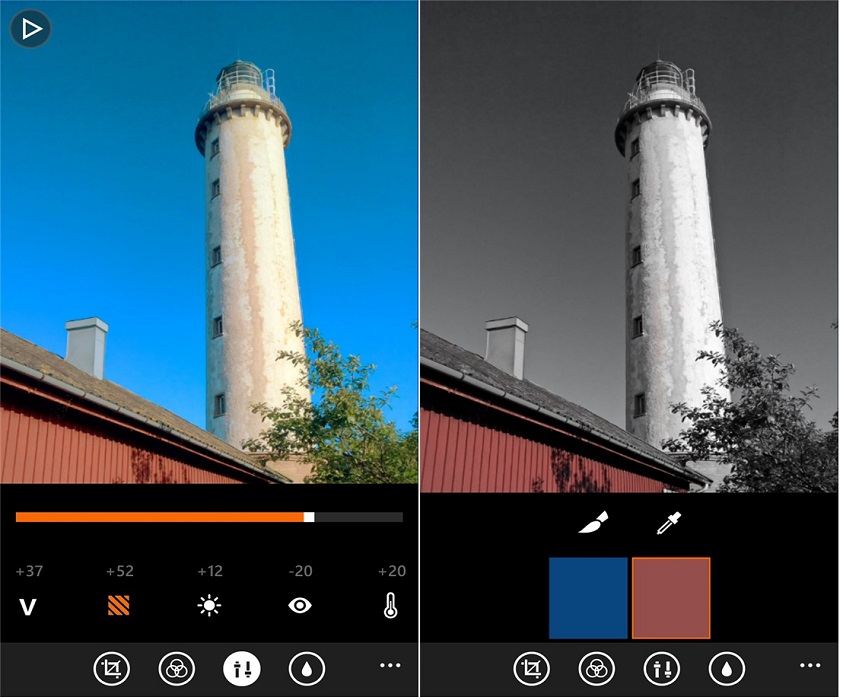 A good news here!! Lumia Creative Studio Beta, the official Lumia photo editing tool is now available for Windows 10 Mobile devices. The details about the Beta app’s features and known issues are given below.

Today we have released a new beta version of our popular image editing application Lumia Creative Studio, to gather consumer feedback that will help us fine-tune the app before its final release.

We welcome all Lumia users to join in testing this beta release of Lumia Creative Studio. Please download the app from Store and try it out. For example, apply one of the filters to give your photos a professional finish or blur the background to add sense of depth. You can also choose from a number of enhancements including brightness, vibrance and clarity, or simply crop and rotate.  Key new feature in this release is the added support for editing Living Images captured with Lumia Camera.

If you find any issues with the app, we want to hear from you! Post to our feedback forum a description and steps to reproduce the issue, or vote/comment on an existing thread if someone has already reported the issue.
We will be monitoring the forum and may have follow-up questions about the issues you report.

Following edit operations are either not supported for Living Images or contain some limitations for them:

If Creative Studio was launched from Photos, Lumia Storyteller or Lumia Camera’s camera roll, image saved with Creative Studio is not shown in the application in question until it has been restarted

Changed aspect ratio is not shown correctly if edited Living Image is re-opened with Creative Studio.