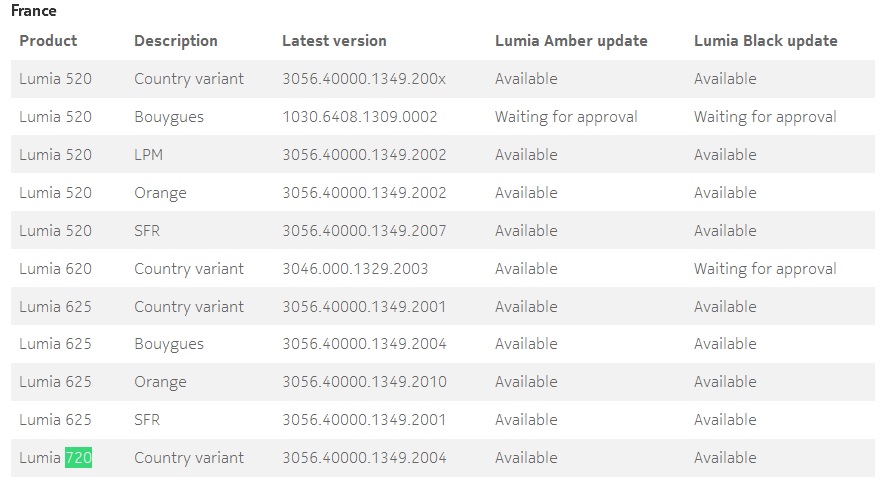 Lumia Black has started rolling out to Lumia 520 today and at this rate availability for Lumia 620 may also not be far away. Lumia 925 and Lumia 1020 were the first ones to receive Lumia Black update. Lumia 820, Lumia 920 and Lumia 625 later joined them.

Lumia Black update bundles goodies from both GDR3 OS update and Nokia Firmware update in one. There are some new apps which also become compatible post Lumia Black. One of them is Nokia Storyteller.

Go to Settings—Phone update to check whether it has become available for your phone. Lumia Black brings some cool new features and important under the hood changes for your device. Check the full changelog here. You can go to official Lumia Black update page to check about availability of the update for your country.

You can also watch our hands-on video of Lumia Black and Apps Folder below to know what all Lumia Black update brings for your phone,