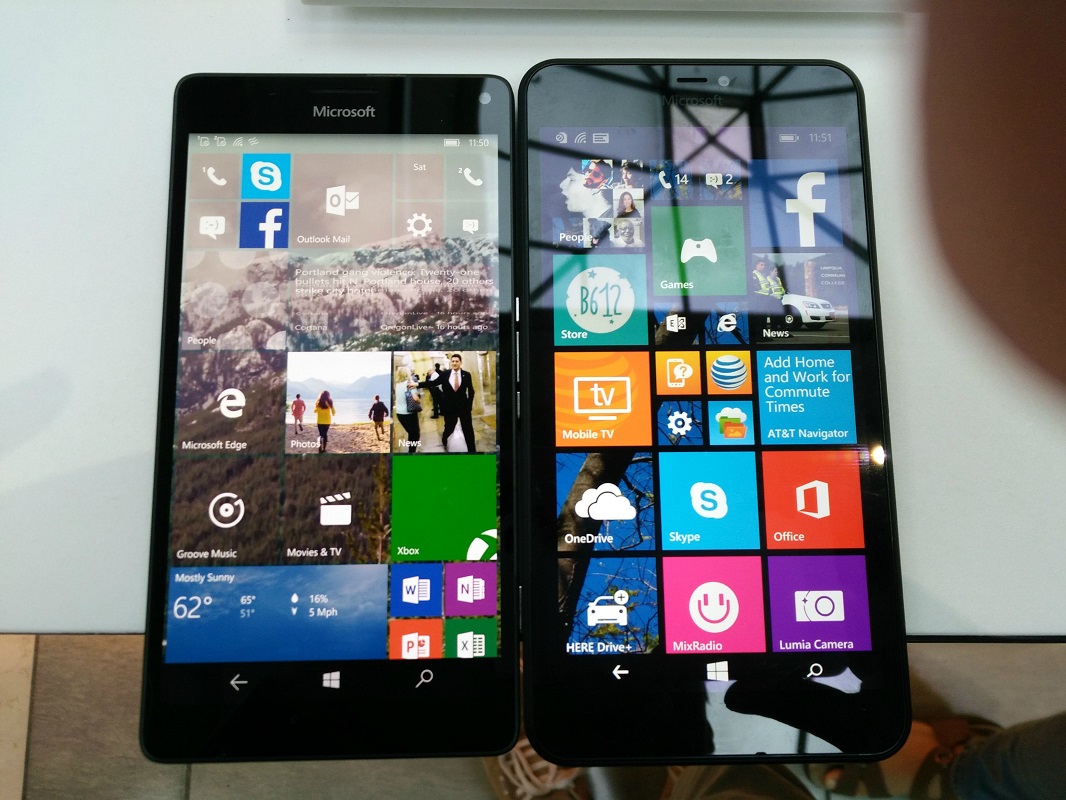 This comparison literally begs the question, what if Microsoft had chosen Phabula design for Lumia 950 XL. Imagine the Lumia 950 XL in Lumia 920-esqe or more Luma 1520-esqe design!!