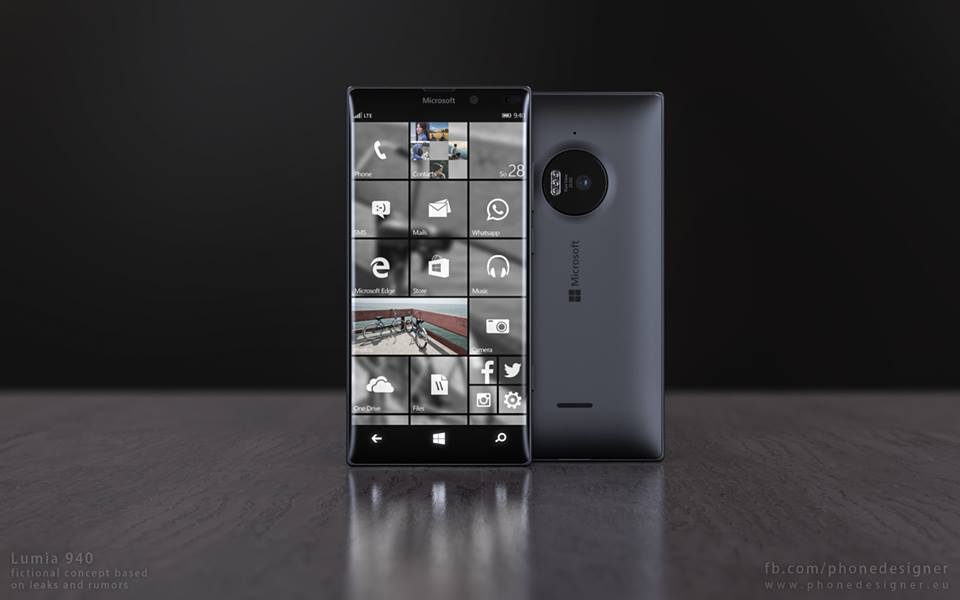 So, while there have been many reports on upcoming Lumia flagships in last few days, most of them have recycled the information that we and one or two more sites may have provided starting in April. Anyways, here is some info that nobody has shared yet and we can confirm that we have heard this from nearly all of our sources and so though, we didn’t believe it initially, now it seems inevitable.

Both the flagships Lumia 950 and Lumia 950 XL not only pack cool specs and features but will also come with option of Dual-Sim variants in markets like China and India where Dual-Sim smartphones rule the roost. And I can see our Asian readers celebrating already!!