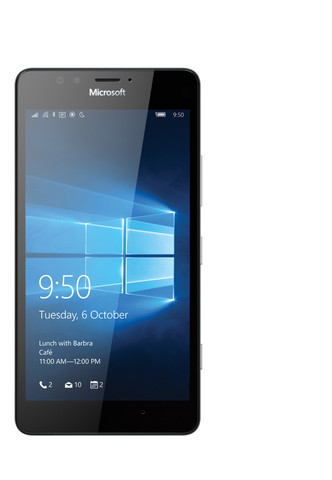 Few month ago, Microsoft launched their new flagship phones, Lumia 950 and Lumia 950 XL running on Windows 10 Mobile. Both of the smartphones comes with Windows Hello and Continuum features. The devices already went on sale in Europe and other countries.

Today Lumia 950/XL is  available for purchase from Microsoft store in South Africa. The Lumia 950 and Lumia 950 XL unlocked is available for R 10,549 and R 11,499 respectively. However Microsoft is also offering glass protector till stock last.

Microsoft Lumia 950/XL comes with Infrared iris scanner, which can recognize your iris even with sunglasses on or in dark room. Because of this, Windows Hello feature can work flawlessly  in any situation. There is also continuum support on both phones which allows the phone to get PC-like experience with Microsoft Display Dock.

You can buy Lumia 950 from Microsoft South Africa Store

You can buy Lumia 950 XL from Microsoft South Africa Store