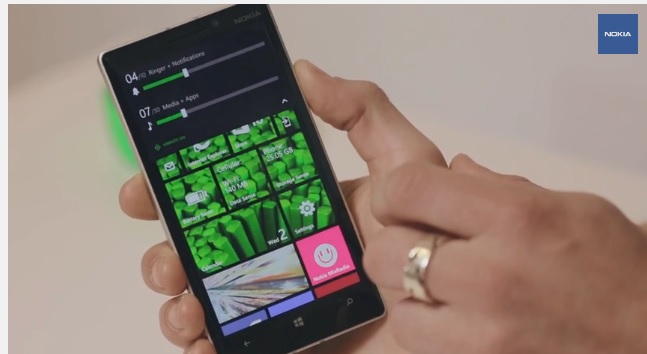 It seems, some of Lumia 930 users have been still facing issue related to screen discoloration or wrong color calibration as confirmed by official @Lumiahelps account. You may remember that a firmware update for Lumia 930 fixed purple tint issue of display for many users earlier.

Good news is that an update is in works again to take care of this issue. This was communicated by Lumiahelps in a series of tweets to a Reddit user. Though, if your issue seems anything like this, you can try our tutorial for making it better.

@DJDBgr 1/3 We have been made aware of an issue where the displays on a limited number of Lumia 930 units are exhibiting discolourations.

@DJDBgr 2/3 This phenomenon is due to the performance of the display in certain brightness conditions. However, we have identified

@DJDBgr 3/3 the root cause and are currently working on a software update that will deliver improvements. ^AD

Thanks John for the tip. Cheers!!