O2 Germany  has confrmed on Twitter that this 32 GB version listing is valid and is not any error, as many were suggesting. 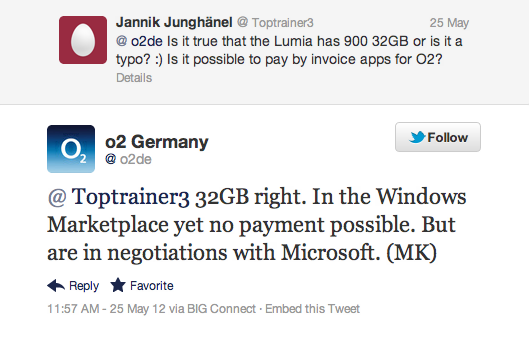 One of them is very important. Lumia 900 white is listed on O2 Germany with 32 GB option which means Nokia may release higher storage version of the device in other places as well. Many would love that.

Now, what seems like a very strange but interesting offer by Phones4U, ” When you buy the Lumia 900 from its flagship London store you get free teeth whitening”. According to a Nokia survey, 64 per cent of Brits would love a Hollywood smile. The online survey, which was taken by 1,000 adults, also found out which male and female stars Brits most want to have teeth like.

From a male perspective, Tom Cruise, Will Smith and Simon Cowell came first, second and third, respectively. For the ladies, Kate Middleton was the number one choice, with Cheryl Cole coming second and Alesha Dixon in third. 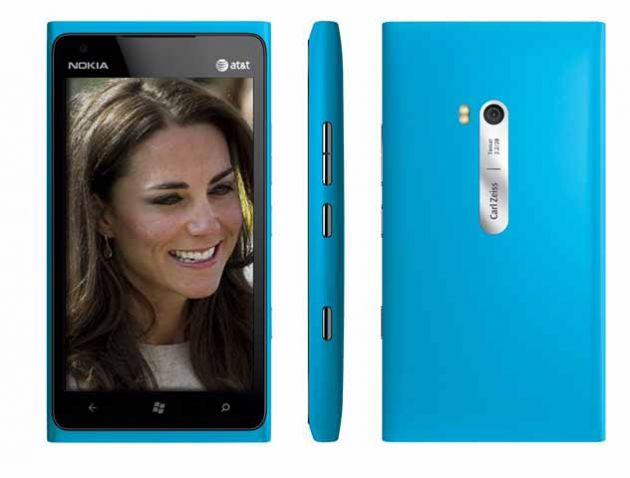 Is Nokia Mobile working on a native Android launcher (overlay UI) for its future smartphones?

Nokia TA-1366 appears in Indian, TA-1342 in Thai certification before launch on April 8