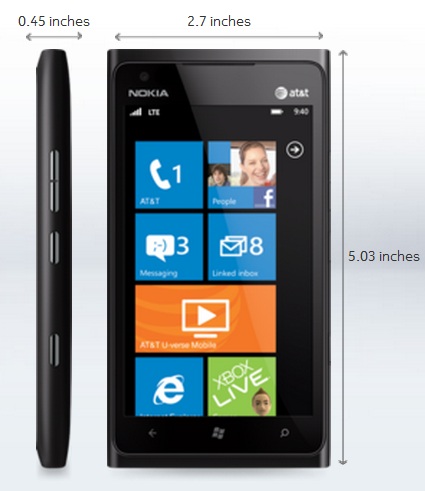 If you remember, we posted an article about how Lumia 900 launch is significant and why Nokia needs to work more. Allow me to quote a daring analysis for Lumia 900 from that article,

But if we try to analyse it on the basis of second criterion,then it is hard to find compelling USPs for this device.Here nokia had a opportunity to take lead in its stronghold imaging department, it didn’t cash on the opportunity and largely continued with Lumia 800 camera unit,which for me is underperforming.(For carl-zeiss and Nokia).Nokia drive and offline nokia maps can be a compelling feature but without proper marketing and correct pricing will not cut ice easily.

Hence overall we can say that Lumia 9oo will be a success. But it can be a roaring success like iphone or Samsung Galaxy S2 ”when the pricing is correct so that, it can project some USPs along with slight edge in all-rounded performance” .

Now it seems that Nokia is listening to our ramblings after all (On a serious note may be a coincidence).The grapevine has that Lumia 900 will be launched at $99.99 in USA market on 18th March.

It was BGR first which reported leaked roadmap from AT&T. At that time everybody took it with a pinch of salt. But now even zdnet confirms it and says that thye have seen some microsoft documentation confirming the same.They also quote Paul Thurrott at the SuperSite for Windows who seems has got some  sources inside the carrier confirming the same.This is what they have to say,

The Boy Genius Report (BGR) site is reporting that the high-end Nokia Lumia 900 is going to debut on AT&T for $99 (including a two-year contract).The site also is confirming the March 18 launch target date for the Lumia 900 that was first reported by Paul Thurrott at the SuperSite for Windows earlier this month.I’ve seen Microsoft documentation that makes me believe both the March 18 date and the $99 price are correct.

In fact this is really compelling pricing and  will make this device certainly a success for Nokia, Microsoft and AT&T. However with news of HTC Titan 2 launching at $ 199.99 in the same leaked roadmap, it seems difficult to imagine that this irresistible price of $99.99 for Lumia 900 will continue for long. So according to us this is more possible explanation of this pricing,