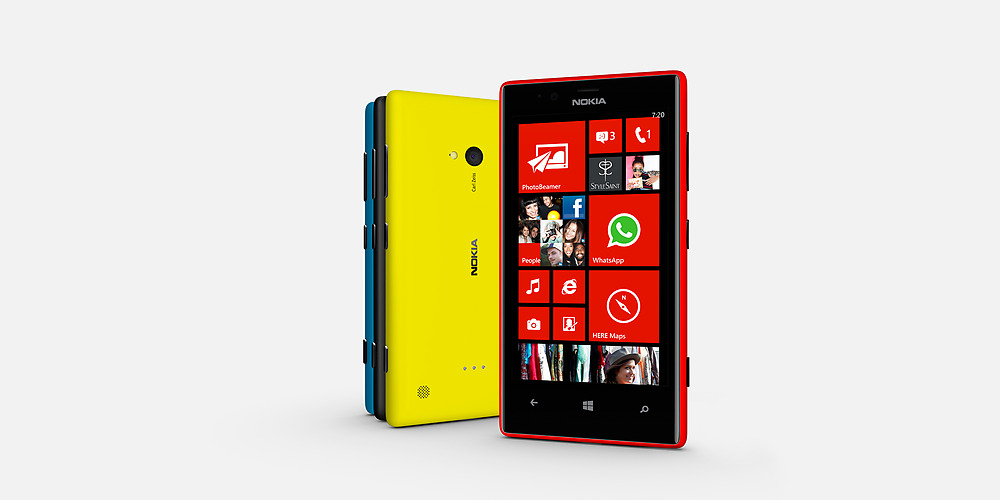 So no “EOS” or Lumia 41 MP PureView !! Well that’s sad. But anyways, Nokia has unleashed Four devices today and trust us they are really great in their own right :). Lumia 720, Lumia 520 and Nokia 105, Nokia 301 have been announced  by Nokia today.

The Nokia Lumia 720 comes in five colors, with an estimated starting price of EUR 249 before taxes and subsidies. Rollout is planned to start in Hong Kong, Vietnam and Singapore in Q1 2013, before continuing into broader markets in Q2, including China as well as key markets in Europe, Asia, Africa and India. 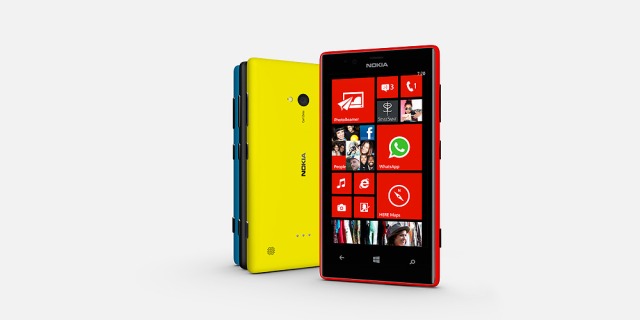 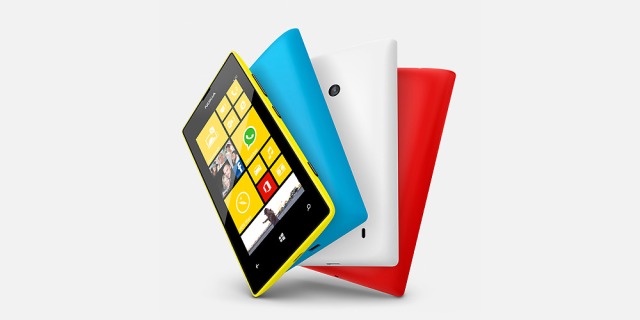 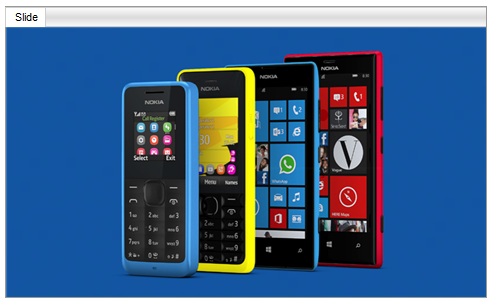 Nokia 301 has HD voice, Lumia’s design language and colors. 301 has good imaging prowess. It can do “panorama” !! Take that Apple 😉

130,000 Apps in Windows Phone store now. Nokia opening imaging and Maps API to developers. Lumia 720 and 520 will go to China Mobile as well in due course.

Nokia has released a press note detailing about all the four phones.