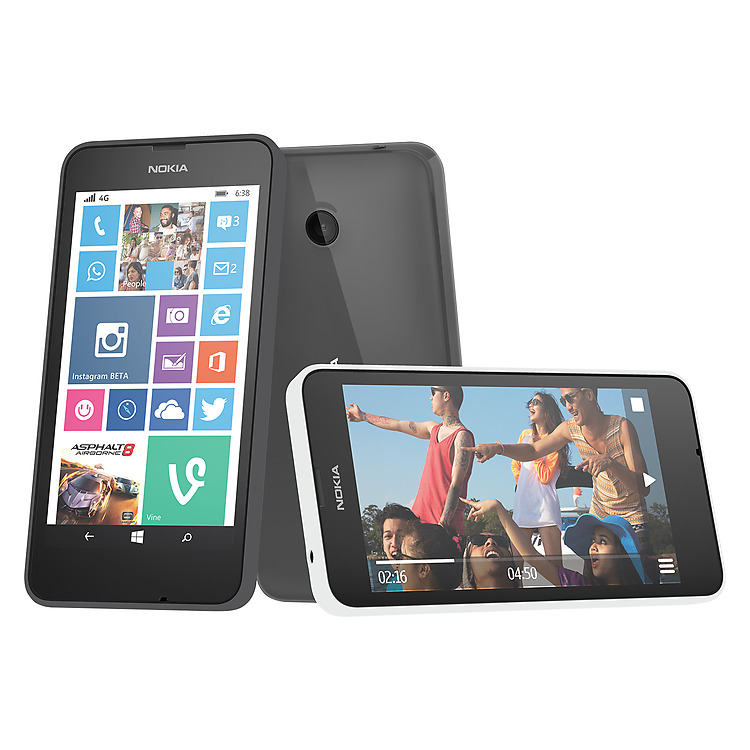 Lumia 638 that we exclusively reported as the first 4G / LTE Lumia device in India has been launched by Microsoft today. Lumia 638 is the China Mobile variant of Lumia 635 with appropriate TDD-LTE bands suitable for India. It has support for Band 40, which is the prevalent LTE band used by operators in India as of now.

Lumia 638 is priced Rs 8299 in India and will be available starting December 18 from Microsoft store on Amazon India. There is an offer from Airtel of 5 GB free 4G data for 2 months on purchase of Lumia 638. For a 4G / LTE device and Lumia 638 specs, Rs 8299 looks like good pricing.

You can pre-order the Lumia 638 now from Microsoft store. Click here.

Read full specs of Lumia 638 at its product page.