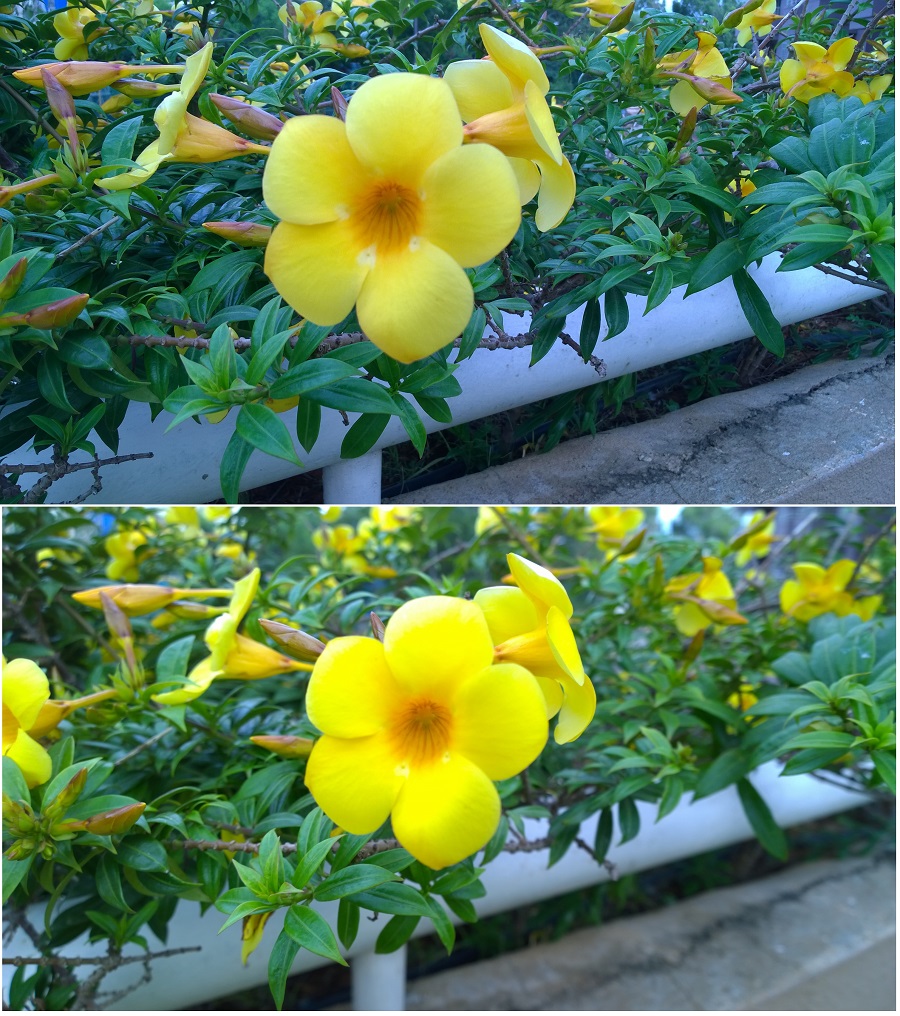 One of the most desirable Lumias, the Lumia 540 packs a 8 MP rear camera with 1/4 inch sensor and F/2.2 aperture. The same unit does its duty on Lumia 640 too. While the camera on Lumia 540 doesn’t pack Zeiss optics or OIS like on some “PureView” or non-pureview Lumia cameras, it is expected to provide a good imaging performance being a Lumia.

So, we subject it to our detailed Daylight and Low-light testing and also benchmark it against Lumia 1020, the gold standard in smartphone imaging. Though stay tuned, as we will bring a detailed comparison between Lumia 540 and Lumia 640 XL cameras later on.

Check the next Page for Daylight Comparison & Samples!!