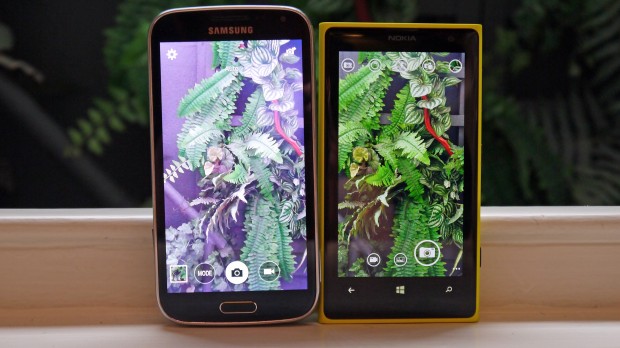 As you will see in hands-on video demo below from FoneArena, it still is very bulky and doesn’t look like a smartphone.

Coming to imaging quality while the production model for K Zoom is still not out and there are not many comparisons done. You can still have a look at the below image from TechRadar’s coverage, which shows huge issue with exposure and color interpretation by K Zoom’s camera as compared to Lumia 1020’s camera. But, let’s wait for bigger and better comparisons, before passing final judgement.