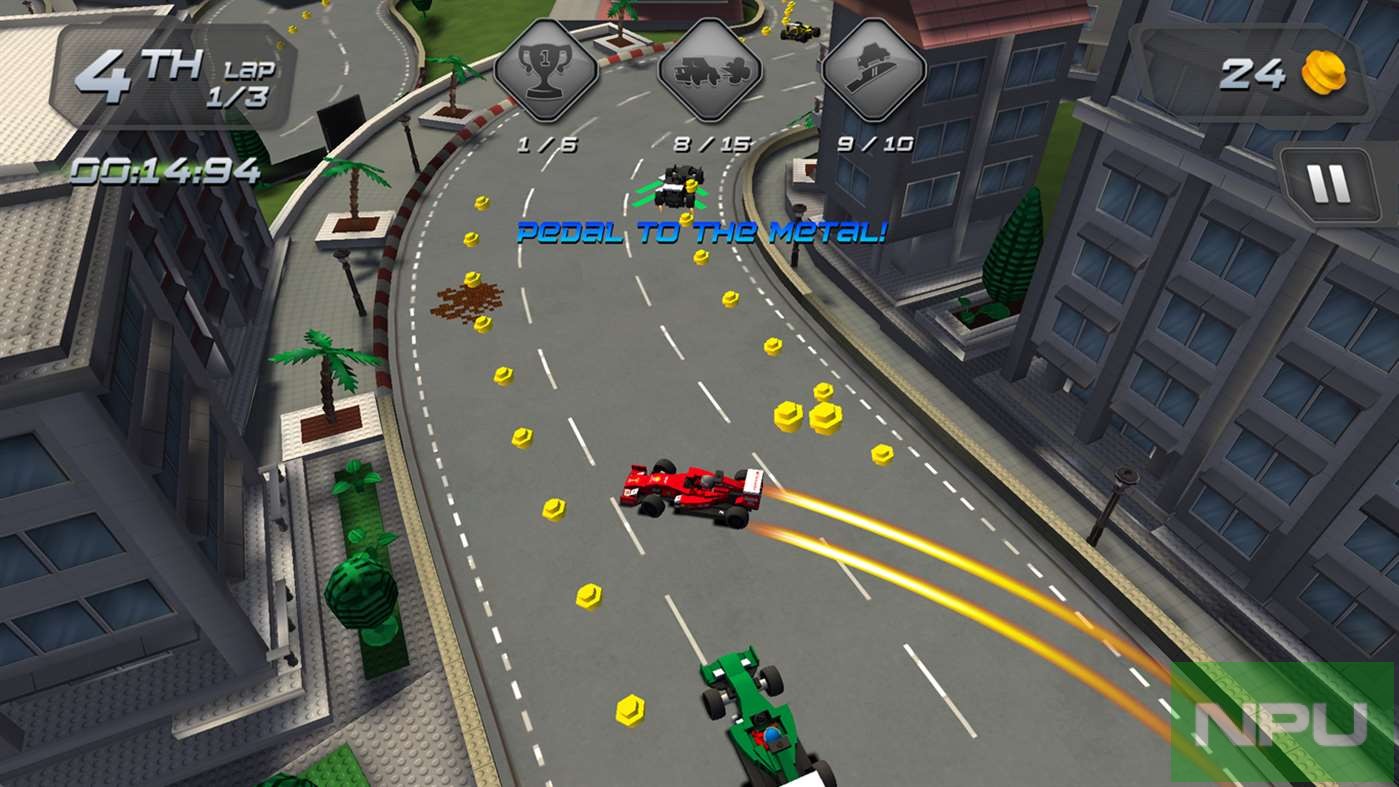 Like Pull-Back Racer 2, it is also a UWP game which means you can install it both on your Windows 10 PC or mobile device, so you never miss the fun.

The idea is simple, get behind the wheels of the fastest cars, put the pedal to the metal and speed past your opponents leaving them behind to complete awesome challenges and secure your place on the winner’s podium.

You can download the game from the Windows Store using the store link below.