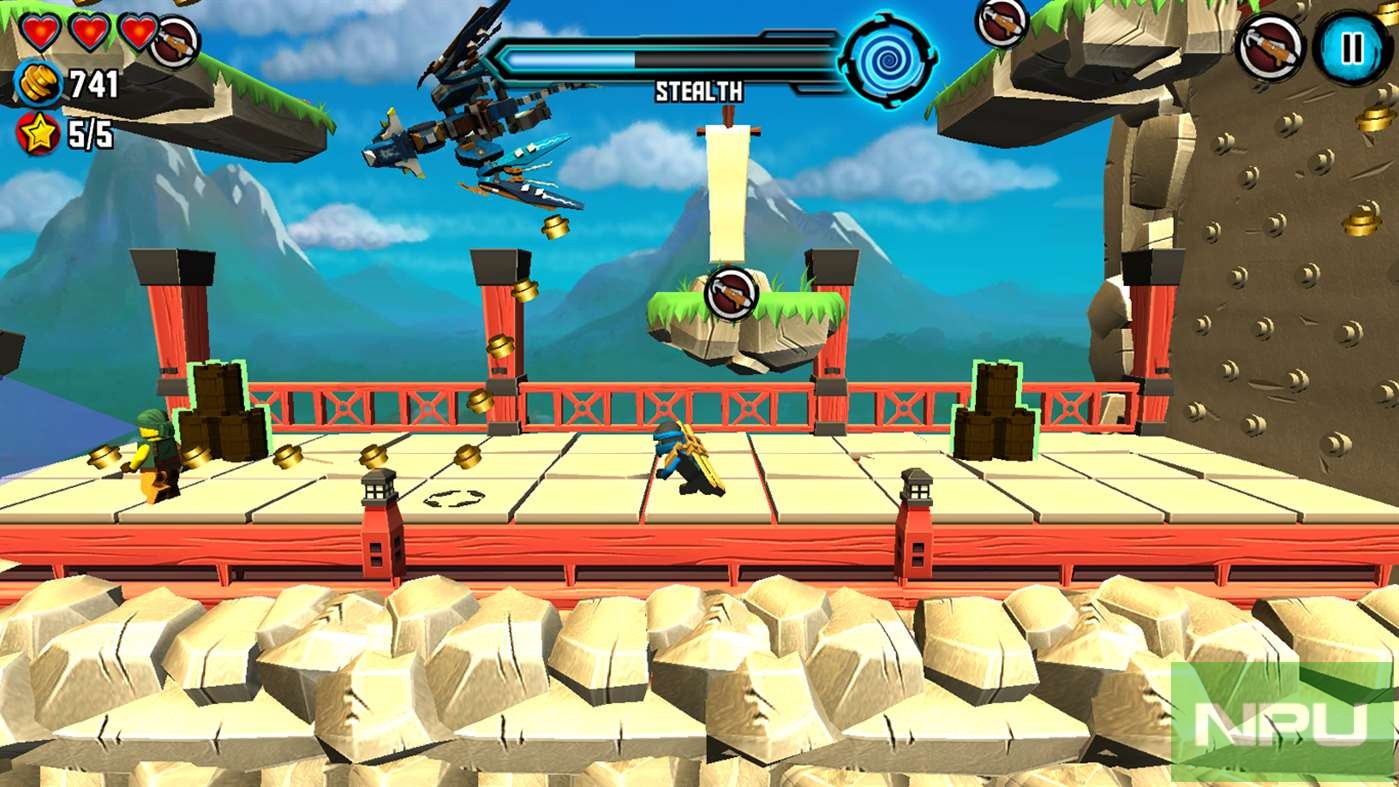 Day after launching the two new titles (Pull-back Racer and Speed Champions) in the Windows Store, LEGO is back again with another UWP game title — LEGO Ninjago: Skybound.

This game is especially targeted at kids where you play as Jay and must battle the evil Djinn Nadakhan and his gang of SKY PIRATES to rescue Zane, Nya, Lloyd, Cole and Kai to take back the stolen lands and rebuild Ninjago. 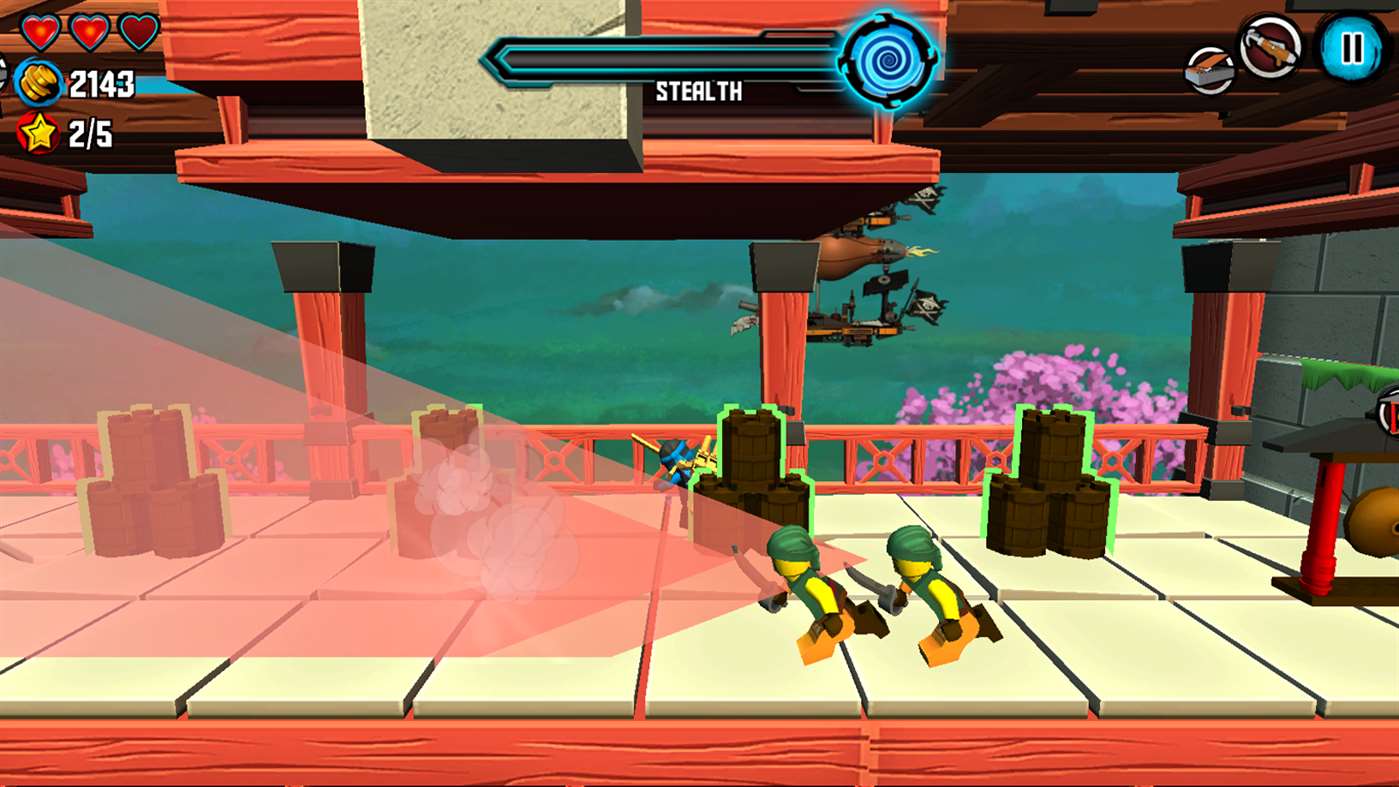 Outnumbered and behind enemy lines you must decide your Ninja style. Stealth or fight – the decision is yours!

You can download the game from the store link below.