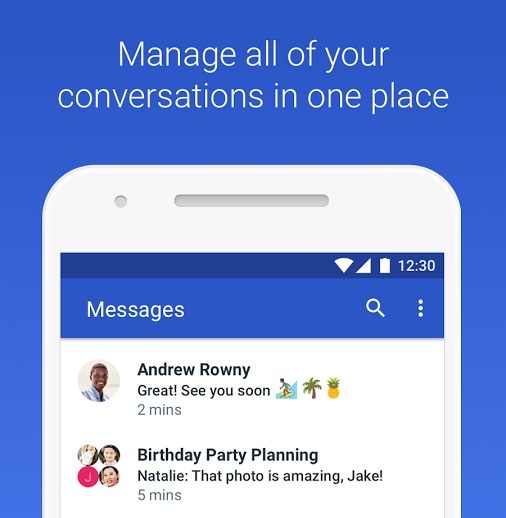 Google has now silently pushed a  new update to the Google Messages or Android Messages app.

The latest update is now live in the Google Play store. It comes with app version v2.7. The update isn’t a very big one but gets a good enough number in the version change. The version 2.7 comes directly after the version 2.5. In terms of changes, Google doesn’t mention any official changes. But as always, folks at Android Police have torn down the APK of Android Messages and found out some new features.

One of such features is a reduced app size. After this update, you’ll notice a drop of 5.7MB in the app size of Android Messages. Another important change that we saw in the integration of Google Duo video calling to it.