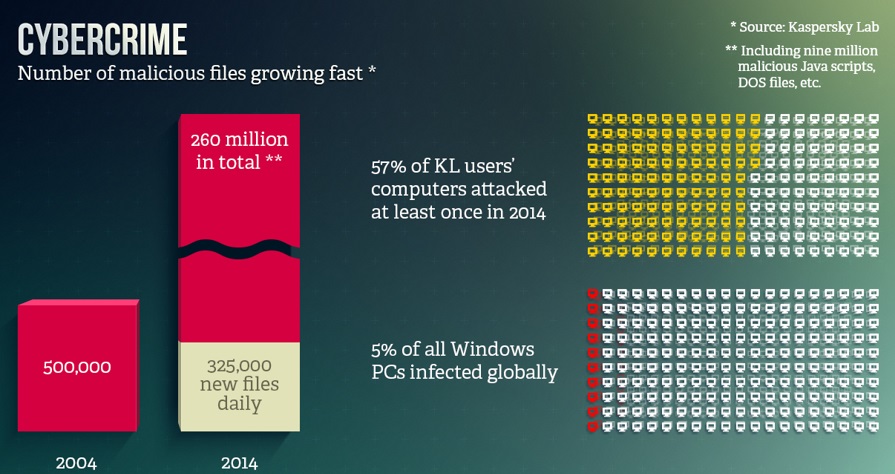 Windows Phone is the safest of three major Mobile platforms, if Eugene Kaspersky, CEO of Kaspersky Lab has to be believed. He says that iOS is in a dangerous situation because of lack of a proper antivirus, as Apple won’t allow to develop a proper endpoint security for iOS devices. On Android his thoughts echo those of many who consider Android most vulnerable to threats.

While Windows was still ‘up there’ in terms of number of virus and malware he said that about 5% of global PCs were infected. “Windows is a much better operating system than the rest (iOS, OS X and Android) and Microsoft is tightening it up much more in the next version,” he said.

He added that Mac (OS X) and iOS was a huge target. “Windows engineers are easy to find, Mac not so. That only makes iOS and OS X attacks more costly. Criminals are obsessed with iOS and there are many, many vulnerabilities,” he said.

The most dangerous scenario is with iPhones. It is less probable because it is very difficult to develop malware for iPhones, because the operating system is closed to outside programmers. But every system has a vulnerability. If it happens—in the worst-case scenario, if millions of the devices are infected—there is no antivirus, because antivirus companies do not have any rights to develop true end-point security for Apple.

His comments on Android “More and more – millions of brutal attacks – not safe” and Windows Phone “So far very clean.”

With Windows 10, Microsoft has taken the security game one notch higher with many new features and more secure browsing.