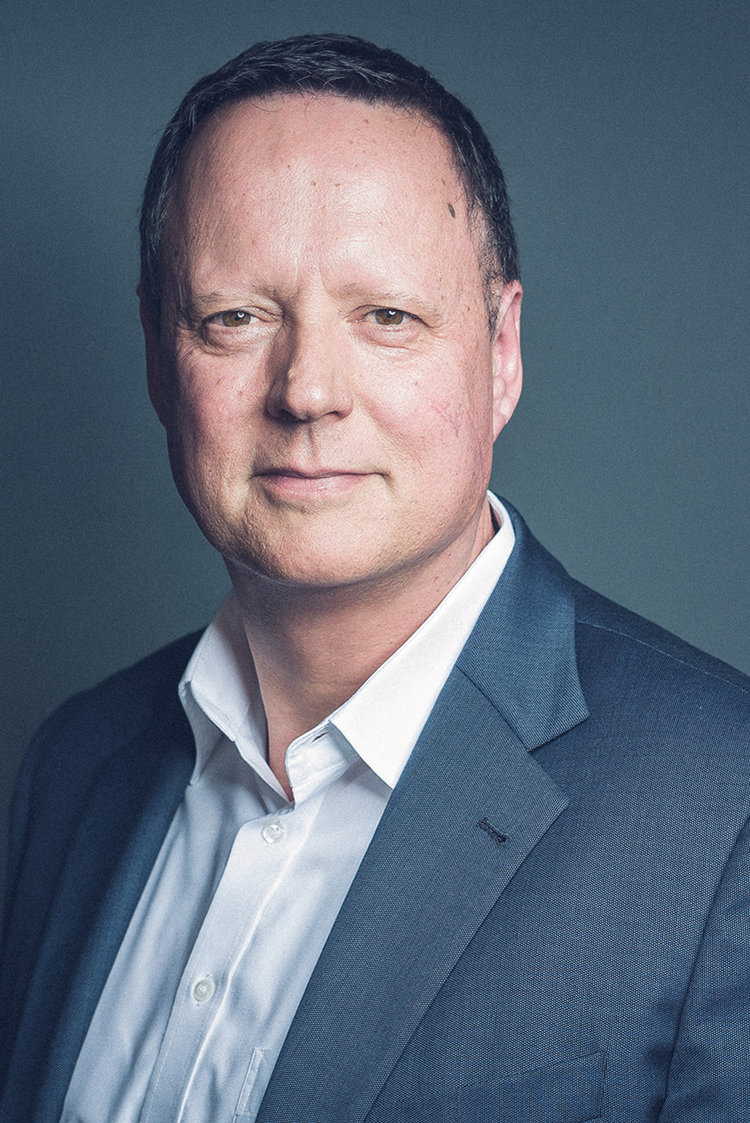 Nokia today announced a change in its senior management and the leadership team. Joerg Erlemeier has been appointed as the new Nokia Chief Operating Officer. He will also join the Nokia Group Leadership Team.

He replaces Monika Maurer, who previously held the COO position. Monika Maurer is leaving Nokia to pursue new opportunities outside the company. Joerg  Erlemeier was most recently Senior Vice President, Nokia Transformation and has over 20 years of experience in various leadership positions in Nokia.

Here is the full press release,

Espoo, Finland – Nokia today announced the appointment of Joerg Erlemeier as Chief Operating Officer (COO) and member of the Group Leadership Team (GLT) with immediate effect. Erlemeier will report to Nokia President and Chief Executive Officer Rajeev Suri. Monika Maurer, who previously held the COO position, will support Erlemeier during a transition period and then leave Nokia to pursue new opportunities outside the company.

“I want to thank Monika for her contributions to Nokia, and Alcatel-Lucent before that. I warmly welcome Joerg to the GLT, and look forward to working together to further strengthen our disciplined operating model,” said Rajeev Suri.

Erlemeier was most recently Senior Vice President, Nokia Transformation, and holds a Bachelor’s degree in Engineering (Electronics and Telecommunications) from Fachhochschule Aachen in Germany. He has over 20 years of experience in various leadership positions in Nokia, including heading the Middle East and Africa region; leading Services in Asia-Pacific and Japan and North America; and serving as COO of the Mobile Networks business group.