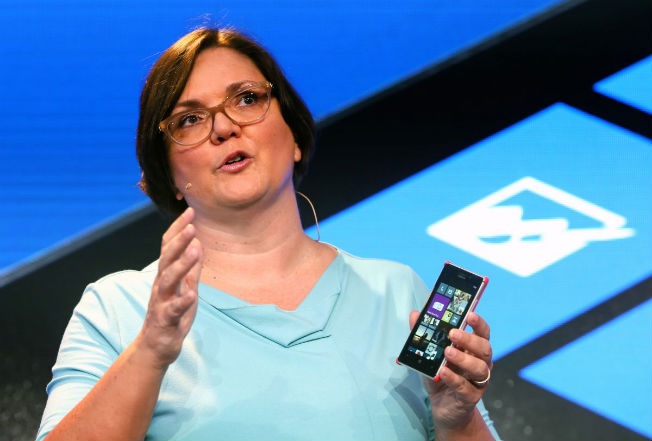 Back In May 2013, then Nokia’s executive vice president for smartphone business, Jo Harlow had almost confirmed in an interview that adoption of earlier reported 16-lens Array Camera technology from Pelican Imaging  in future Lumia smartphones was indeed being worked on.

You may remember that McLaren, the Lumia 1020 successor with 3D-touch UI was scrapped by Microsoft and many took it as the end of the road for a dedicated camera smartphone with Lumia name. This may have been far-fetched, though, as Jo Harlow has now confirmed to TechRadar that Microsoft Mobile is still working to get the “computational photography” for high-end imaging on a future Lumia.

But Harlow confirmed to TechRadar that the brand was still looking at the dedicated cameraphone space when asked if a phone with the power of the Lumia 1020 could still appear:

“Absolutely – we’re not end of the mission in camera technology, or in computational photography.

“We continue to invest in that area to bring the next greatest thing in high end imaging.”