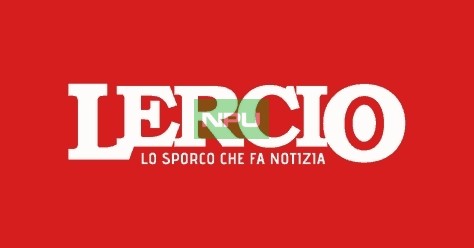 Lercio.it, the popular Italian site which is very well known for fictional news & politics news today released a new universal Windows platform app for Windows 10 PC’s and phone’s. It seems to be that everyone is liking the Universal Windows platform app and wants to take advantage of it to increase the service worldwide, which are good sign for Microsoft and for us (Windows 10 devices users) too. Check out app description below.

Lercio.it is a fictional news site, or false reports of humorous slant, which for more than three years promotes satire on topics such as politics, sex, death and religion, mocks and bad journalism that since the Internet is increasingly irrepressible.Since its founding to the present, Lercio.it won 5 Macchianera Italian Awards, the Award satire of Forte dei Marmi and the Prize satire of Viareggio Carnival Foundation.

The app is available for download on store. And already rated 4.9 starts from 41 (maybe more than this) users. The app size is 9.13 MB. Hit following link to download this app from store.

Does our Italian users are happy with this news, let us know in comment section below.