Skip to content
You are here
Home > Latest Posts > Updated: Better comparison image between the Phablet and Lumia 920.Is the leaked metal body EOS actually the upcoming Phablet ? 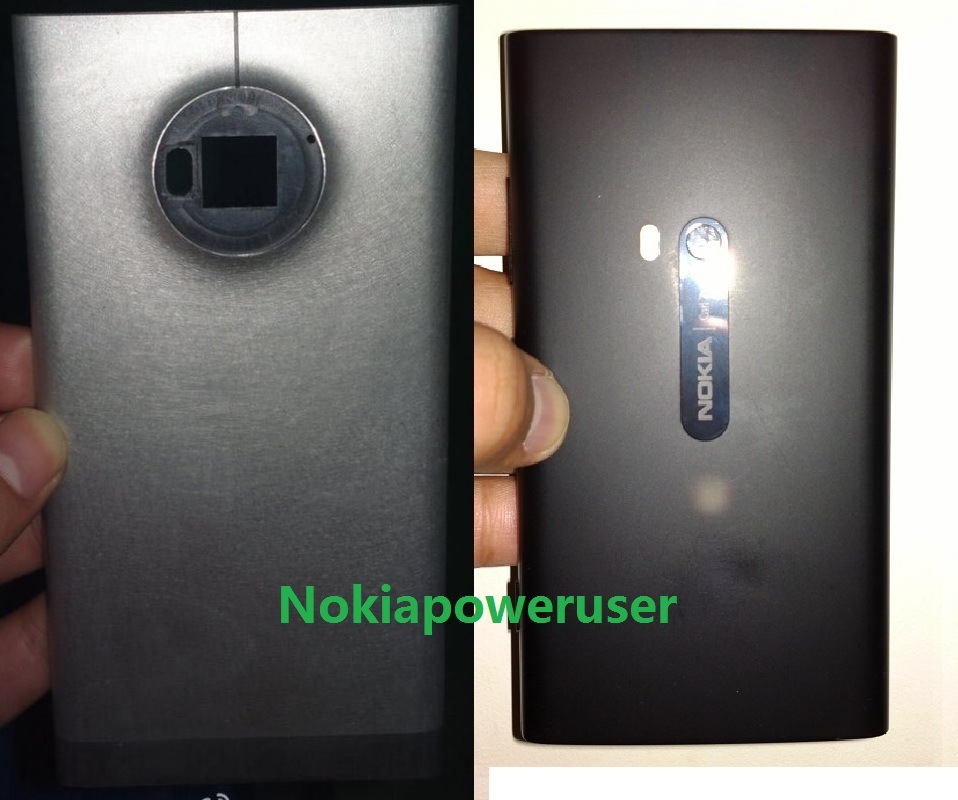 Something is not right with the leaked metal body EOS. No, we are not saying it is not real, but rather it looks too big to be the EOS which is supposed to be of similar size as of Lumia 920 as shown in below leaked image by “Vizileaks“.

We have tried to compare the leaked metal body with Lumia 920 and even after fair comparison, it certainly looks bigger. It is both taller and wider than Lumia 920 and our calculation puts it somewhere near to 5 inch. So, has someone leaked upcoming Nokia Phablet with 41 MP advanced camera sensor?

In this new and much better Phablet to Lumia 920 size comparison image (both are now held and captured similarly), Phablet looks even bigger and may even have 5.5 to 6 inch display.

What do you think?