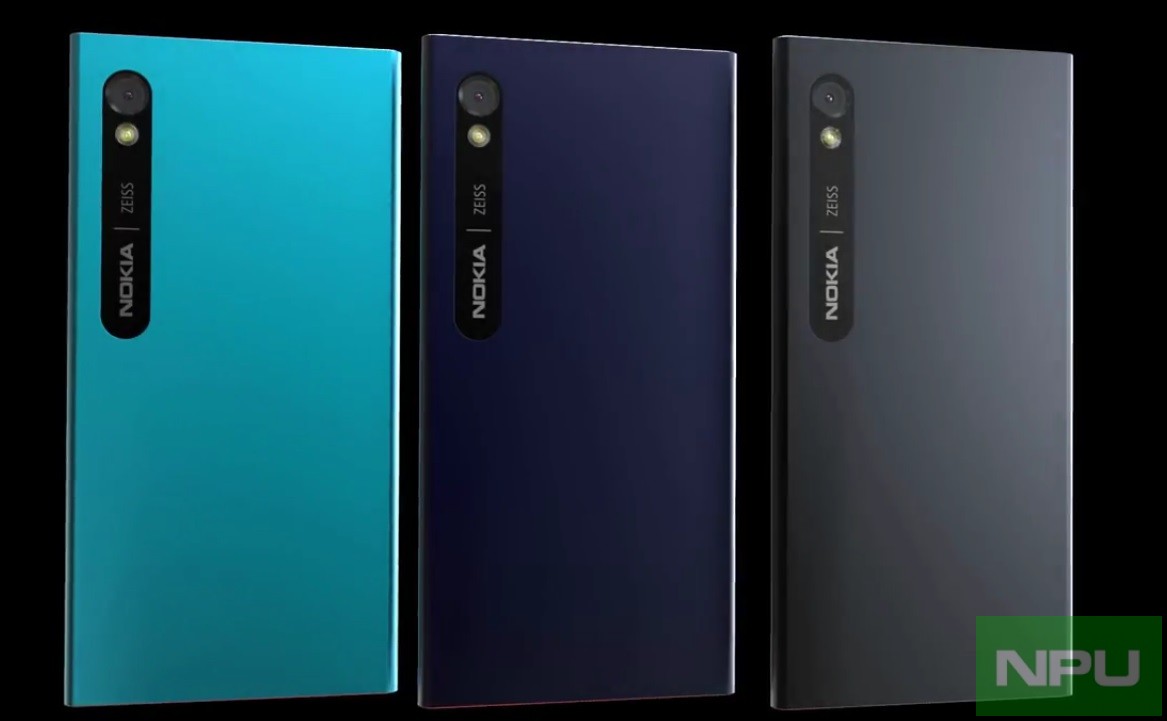 Nokia Edge is a long-existing fantasy Nokia Phone that is supposed to be the upcoming Nokia flagship. We can tell you that there is no such phone named as Nokia Edge coming in future. But you can expect Nokia 9, the top flagship followed by Nokia 8 the high-end mid-ranger.

Now, well-known concept artist, Concept Creator has created a very interesting Nokia Edge concept. This concept is based on Nokia 8 images leaked in a rumor, that has been termed as fake by our sources. So, enjoy this concept keeping in mind that there is no such upcoming Phone as Nokia Edge.