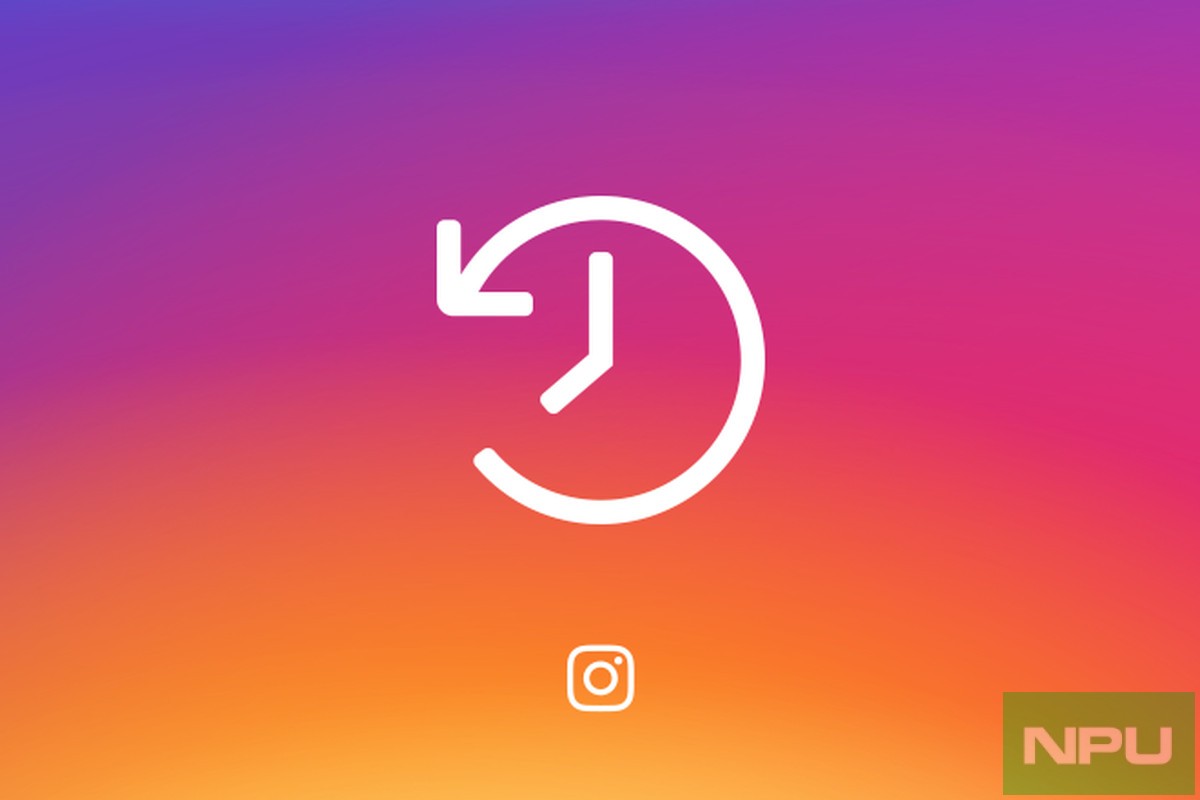 Facebook-owned Instagram is reportedly working on a new feature that would better the ‘Profile Picture’ of Hashtags. The feature is currently is in development mode. The feature will simply show popular images of what the Hashtag suggest. For example, if users search with Food using a Hashtag, the will come up with a popular food image beside Hashtag Food.

As it is currently in developing mode, the feature is not available for general public. Beta testers also did not get their hands on just yet. But Jane Manchun Wong who is a Facebook Hall of Fame 2018 is kind enough to share an image on her Twitter timeline. Jane confirmed the news with a picture that shows how it actually looks like.

As this feature is currently under development, it only restricted to the employees and some insiders only. Obviously, we did not hear anything from Facebook regarding the feature. Once the feature is ready for the public release we will let you know.