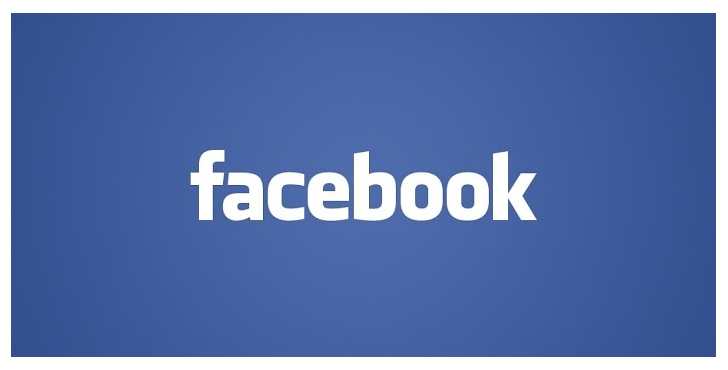 With social media becoming the part and parcel of our life it would be stupid to say that Social media does not play any role in our life. Tech companies behind this social media revolution are fully aware of this. Facebook is currently working on a feature that can show users how much time they spent on the App. The feature is reportedly called ‘Your Time on Facebook’.

The feature is not public yet. Luckily, Jane Manchun Wong gave us a glimpse of how the interface will look. According to Jane Facebook’s very own Instagram will also be having the same feature and currently in developing stage. Looking at the interface we can clearly see that the interface is not just ready for a public rollout as of yet.

The feature just tells about the time you spent on Facebook on a daily basis. After taking a look at the picture it looks like you will have a dedicated option for ‘Your Time on Facebook’ within the app in which users can see their time spent on Facebook.

It will be interesting to see whether this feature can manage to come to the WEB as well. The sad part is we just don’t know anything about that just yet. We will inform you when such announcement comes from the Facebook or any other reliable source like Jane.