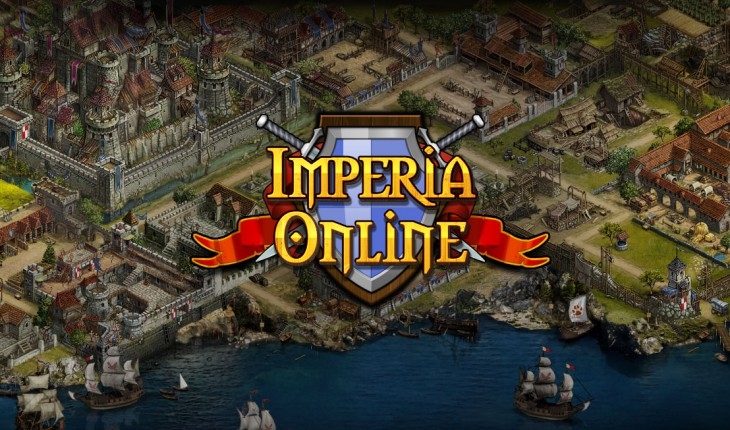 Imperia Online: The Great People, the game troopers strategic game today got a new update in Windows phone store. This update seems to be minor one doesn’t include any new feature. With this update company has removed the winter theme, and added the default GUI again.
Recently the game was updated, which bring 10 new extra achievements in gameplay. And with 30 daily quest the game become more adventurous and enjoyable.

Join thousands of players in an universe that never sleeps! Take control of your state and expand it into a mighty empire! Recruit soldiers and command huge armies into epic battles and crush all those who oppose you! Create your own royal dynasty and use it to govern your provinces and to lead your troops into battle! Make friends, join alliances and become the Lord of the entire medieval realm now!

What’s new in latest update.
• Winter theme removed. Original GUI and artwork restored.
• You can now sign up with your VK account.
• Visual effects added in some stages.

For version lovers, the latest game version is 6.1.0.5. You can download this game from below link.