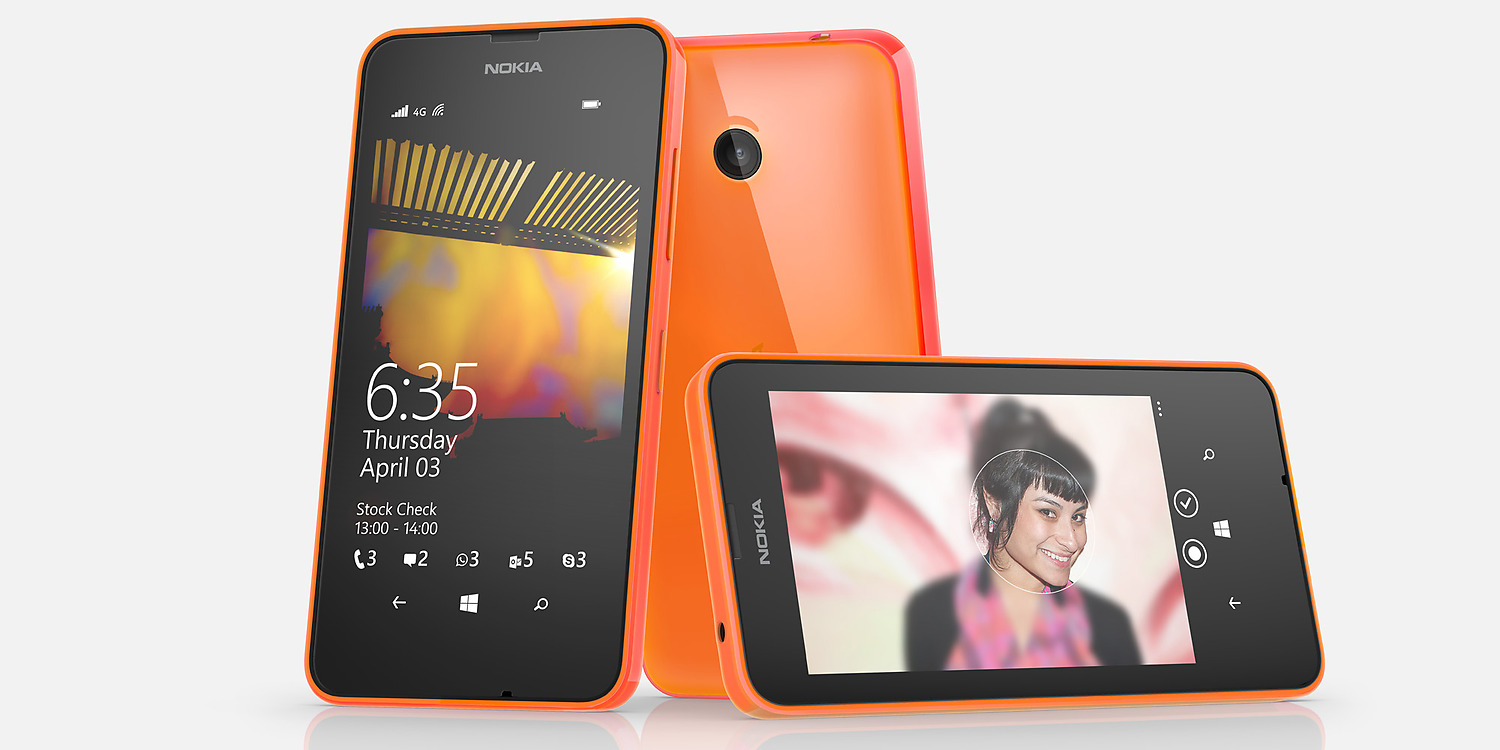 Good news for Microsoft here!! A recent  IDC survey reveals that While iPhone and Blackberry just account for 25% of devices used by European government employees, Blackberry is on decline. Use of Android and Microsoft phone (Windows Phone) is on rise among Western European Government Employees.

A recent survey by International Data Corporation (IDC) reveals that over 75% of Western European government respondents are using vendors other than Apple or BlackBerry. The use of BlackBerry is on the wane in the government sector, according to the survey, with only 27% of respondents currently using or planning to use the device to access enterprise applications.

In terms of investment focus areas by governments, over 60% of European government sector respondents will be investing in at least one form of mobile software over the next two years.

This is a paid survey however and hard data is not available. The trend is encouraging though and Microsoft can leave Android behind with its latest act of making the Windows Phone platform free. The image of Windows Phone as more secure platform has to play a role as well.