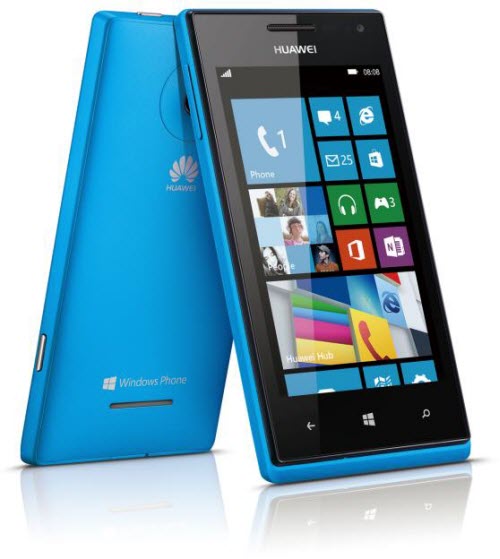 Huawei has backtracked from its earlier announced plans of introduction of dual-os smartphones able to run both Windows Phone and Android.

“Huawei Consumer Business Group adopts an open approach towards mobile operating systems to provide a range of choices for consumers,” the company said in a statement to FierceWireless. “However, most of our products are based on Android OS, [and] at this stage there are no plans to launch a dual-OS smartphone in the near future.”

This is obviously contradictory to what Huawei’s CMO has told Trusted Reviews and in line with reports that Google is putting pressure on vendors planning to launch Dual-OS smartphones running Android and Windows Phone.

A Huawei spokeswoman said the company’s plans have changed since Yang made the comments to Trusted Reviews at the Mobile World Congress trade show in Barcelona in late February.

Huawei said in its statement that it would continue to work with Microsoft. “Microsoft is still a key global partner of Huawei Consumer Business Group,” the company said. “As long as the consumers continue to demand Windows, we will continue to supply them.” Huawei plans to release new Windows Phones in 2014.

While Huawei still has plans to release Windows Phone based smartphones in future, but seems Google sees Dual-OS smartphones as clear and bigger danger.