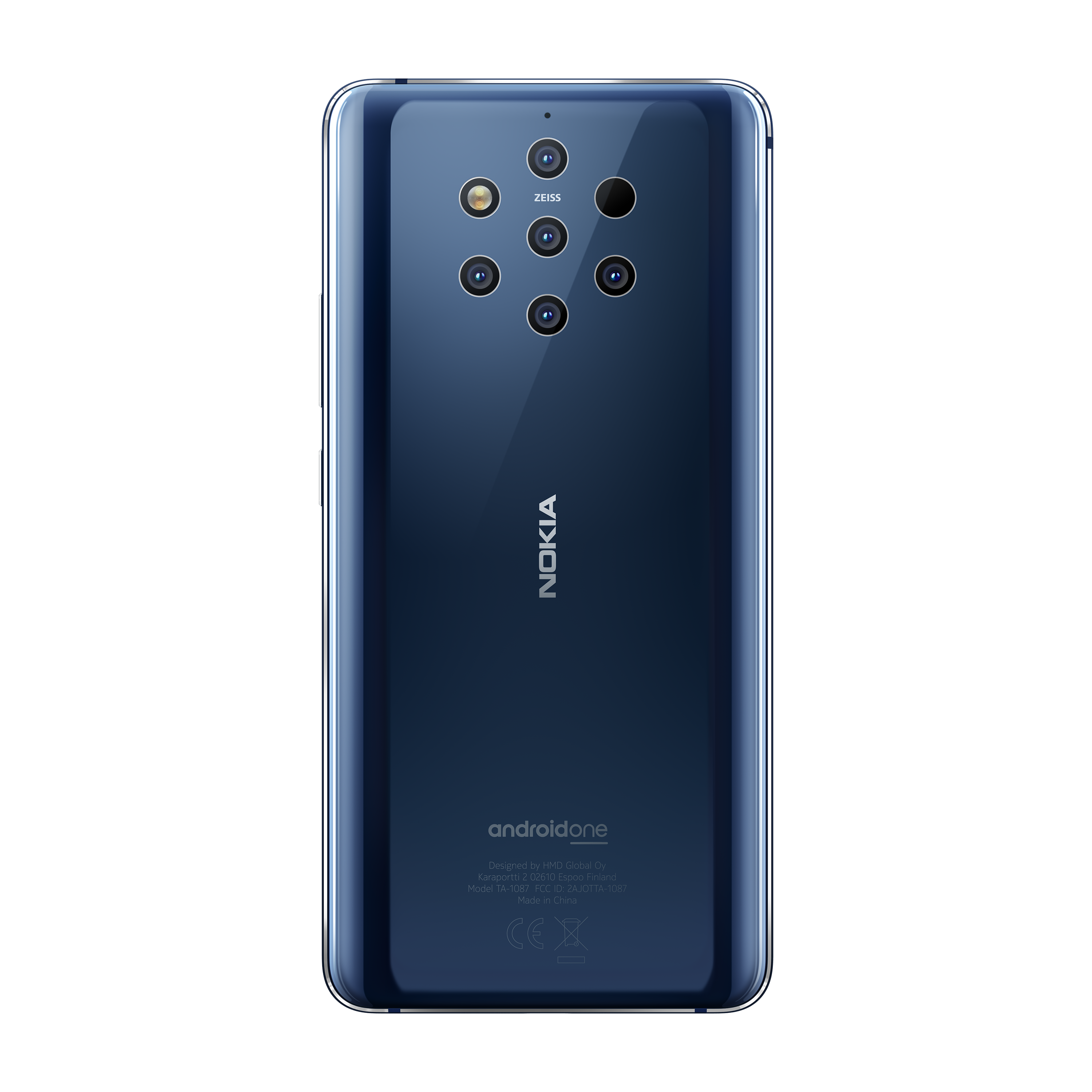 HMD may not only launch a new Nokia smartphone on June 6 but may also announce a much-desired feature “Night Mode” or Night capture mode just like Google Camera has got. It also seems that Night Mode may be baked to the Nokia Camera app and may not exist as a separate mode, however, claimed a rumor.

Actually, if one checks the teaser video posted by Nokia Mobile on Twitter again, one can clearly notice the camera lens has the low-light scene and the teaser mentions “see things in a new light”. So, it may well be true.

While Nokia smartphone cameras like Nokia 9 PureView have proved themselves to be one of the best smartphone cameras out there, but the extreme low-light capturing algorithms on Nokia Camera app keeps the light capturing natural. It has not gone well with many who want Google Camera like extreme low-light performance that captures much more light to get a more illuminated image.