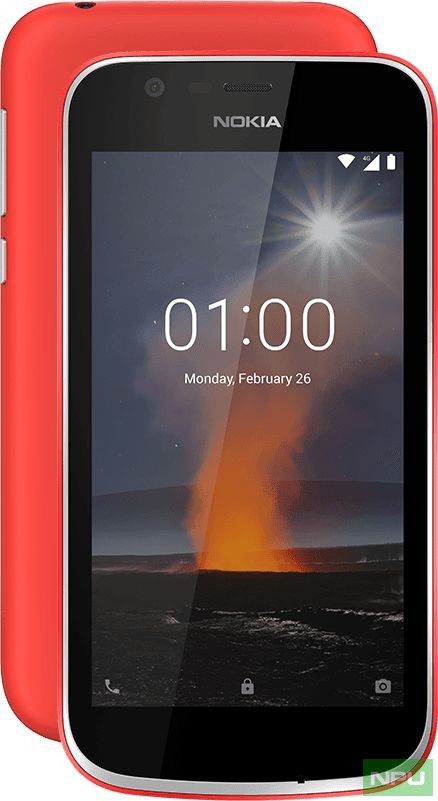 MWC 2018 is on and many companies are introducing their new products. We have already informed you with the live blogpost of the HMD Global event at MWC 2018 where the company has introduced many new devices.

The first smartphone introduced today by HMD Global is the Nokia 1, company’s most affordable Android smartphone till date. It comes with a eye catching design with Nokia Xpress-On swappable covers. The Nokia 1 comes with a good enough 4.5-inch FWVGA display. The device is equipped 1GB of RAM and 8GB of internal storage. Processing power comes from a Quad-core MediaTek MT6737M SoC which was also seen in the Nokia 3.

Talking about the other hardware specifications, the Nokia 1 comes with a 5MP of main camera aith LED flash. On the front, the device is equipped with a 2MP snapper.

Tha major highlight of Nokia 1 is its software. HMD Global has partnered with Google for the software in new Nokia phones. The Nokia 1 comes with Android Oreo (Go Edition) out of the box which is a trimmed down version of standard Android Oreo.